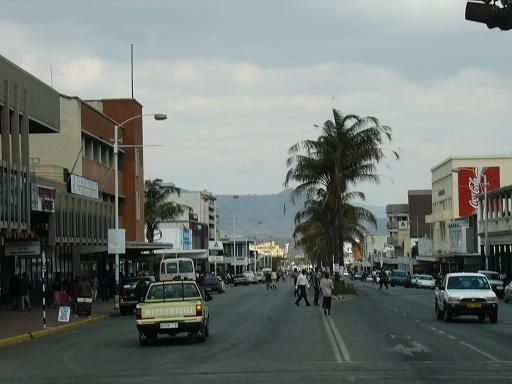 Mutare City Council is reportedly losing millions of dollars worth of treated water due to illegal connections and massive leakages because its piping system is now obsolete.

Town clerk Obert Muzawazi told journalists last Friday the city was losing about 52% of its treated water to leakages and needed about $13 million to rehabilitate the piping system.

Mutare is battling with perennial water shortages and recent efforts to ease the problem were frustrated when the city was duped of $330 000 by a briefcase company that failed to supply the pipes after it won the tender.

“We provide the cleanest water in Zimbabwe because of our natural position in the Eastern Highlands and the water needs little purification,” Muzawazi said.

“However, since the city was established during the 1890s, no major investment was done on capitalising the water system infrastructure.

“The population continues to grow and now we are failing to provide adequate water to our residents.”

“We lose about 52% of our treated water to pipe bursts. Therefore, we need a complete overhaul of the pipe lines and an urgent increase of our water storage capacity.”

He said the city was also losing potential revenue through illegal water connections by residents and other unscrupulous businesses who took advantage of the obsolete water reticulation system.

Muzawazi accused the Zimbabwe National Water Authority of vandalising infrastructure when it briefly took charge of water supply, saying Zinwa inherited 85% of the infrastructure in good working order but handed it back the with only 45% operating. The council is owed about $18 million in unpaid bills by residents.

Mutare is located in a relatively high rainfall area of Zimbabwe; residents and businesses would benefit greatly from rainwater harvesting.  A few rain water tanks on the property would not only provide water during municipal water supply cuts but it would also ease the pressure on Mutare’s ailing water infrastructure.