With approximately 60 percent of the already small country taken up by desert, it is unsurprising that Israel has become a center for water innovation. 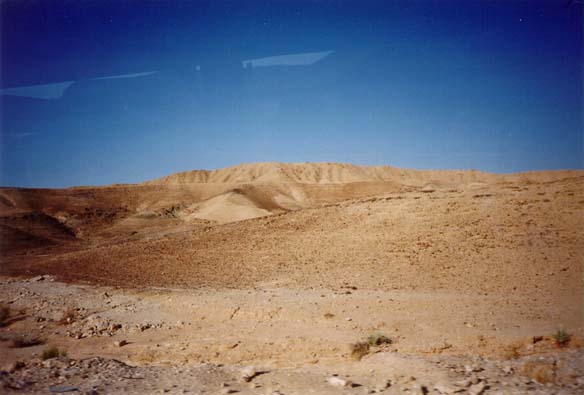 The company’s desalination plant in Tianjin, China is the largest and most environmentally friendly desalination plant in the country, powered by waste heat emitted from a nearby power plant and producing both fresh water and salt. While these plants can be major boons to the countries that host them – including Cyprus, India and Australia – they can often be too costly to erect in less developed countries.

But a new discovery may make these desalination systems affordable for water poor areas including Africa and other parts of the Middle East.

Researchers from the Zuckerberg Institute for Water Research at Ben Gurion University in the Negev (Israel’s vast desert region) and central Arava R&D are now able to use solar energy to run a custom-engineered desalination process at a fraction of the cost of more conventional systems.

Not only does the new technology generate clean water for crops, it also allows farmers to choose which of the salt water’s minerals should be retained. Tests in Israel’s Arava Valley, just south of the Dead Sea, are showing that farmers will need up to 25 percent less water and fertilizer than they had typically used.

Ben Gurion University’s Rami Messalem said the “breakthrough here was to make the system more economical and we’ve done this using nanofiltration cleverly. Our system is compatible with electricity but is based on the premise that it can be used in poor countries, in places where you don’t have an electricity source — as a standalone system.”

While desalination plants can never really be classified as eco-friendly (energy requirements aside, the highly saline water by-product can wreak havoc if pumped back into the sea or onto land), there are many parts of the world where this technology is the only feasible option. Wherever possible, more environmentally friendly soluitions should be sought although a solar-powered desalination plant is a step in the right direction.

Rainwater harvesting is one very eco-friendly way of obtaining water.  Rainwater tanks can be set up on a small scale for individual households or used in series for large-scale rain water harvesting projects.  JoJo Tanks manufacture tanks ranging in size from 260 litres to 20000 litres as well as many other high quality products such as plastic chemical tanks, septic tanks and silo tanks as well as steel tank stands.  Click on the links below to view the various JoJo Tanks products available in South Africa.