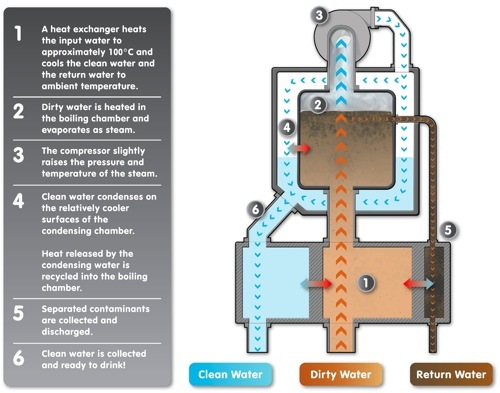 NEW YORK, Sept 25 (Reuters) – Coca-Cola Co plans to deliver and operate water purification systems in rural parts of the developing world, working with the inventor of the Segway transportation device in a project that will also help further Coke’s sustainability targets.

The world’s largest soft drink maker said on Tuesday that it is teaming up with American inventor Dean Kamen to roll out his new invention, called the Slingshot, to bring clean water to areas where it is limited.

Kamen, whose organization is called Deka R&D, has made many inventions in the medical device field but is best-known for his Segway personal transporter. He also worked with Coke on its Freestyle fountain dispenser.

Kamen expects to deliver 30 Slingshot machines to Coke by the end of 2012. Next year, Coke will place machines in rural areas of South Africa, Mexico and Paraguay, in places like schools, health clinics and community centers.

By 2014, the distribution should widen to include thousands of units, and later to extend to India, the Middle East and Asia.

“For us to partner with Deka and embark on a project with huge societal implications gives me huge excitement,” Coke Chief Executive Muhtar Kent told Reuters. “And it fits perfectly with our other sustainability pillars, such as our goal for water neutrality.”

As part of Kent’s “2020 Vision” Coca-Cola has committed to replenish 100 percent of the water used in its drinks and their production. Through 3 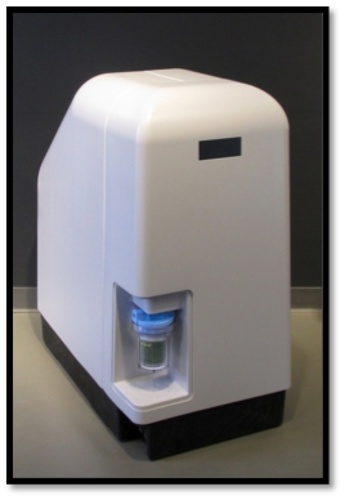 86 water projects in 94 countries, the company is 35 percent of the way toward the goal.

The Slingshot uses a vapor compression distillation system that runs on very low levels of electricity. Through boiling and evaporation, the system can clean and purify anything from ocean water to raw sewage, Kamen and Coke said. One Slingshot unit can purify up to 300,000 liters of water a year, or enough daily drinking water for about 300 people, Kamen said.

Coke declined to quantify its financial investment, but Kent said the company would dedicate “whatever funds are necessary” to make the project meaningful. Still, significant investments in time and effort by Coke and its local bottlers will translate to millions of dollars, Kent said.

“It is not a small project,” he added.

Lack of access to clean water can lead to diseases including diarrhea, the second-leading cause of death in children under five years old, according to data from the World Heath Organization.

Kamen, who has developed insulin pumps, said that giving everyone access to clean water would be a major contribution to preventing such diseases.

“Talk about low-hanging fruit,” Kamen said in an interview.

He said he reached out to Coca-Cola for its vast distribution network and ability to deliver small products everywhere.

Kent said he envisions the Slingshots, which each weigh about 200 pounds and can fit in the back of a truck, being placed in kiosks that will run on solar power or biofuel and could provide rural communities with other benefits, such as refrigerated vaccines, mobile-device charging stations and entrepreneurial opportunities for women.

Last year, Coke and Kamen’s organization conducted a field trial of the Slingshot, testing it at five schools outside Accra, Ghana.

We look forward to seeing these Slingshots operational in South Africa.  These machines should be great for purifying rainwater harvested off rooftops and stored in rain water tanks.