Linking Conservation And Development To Save Africa’s Largest Lake 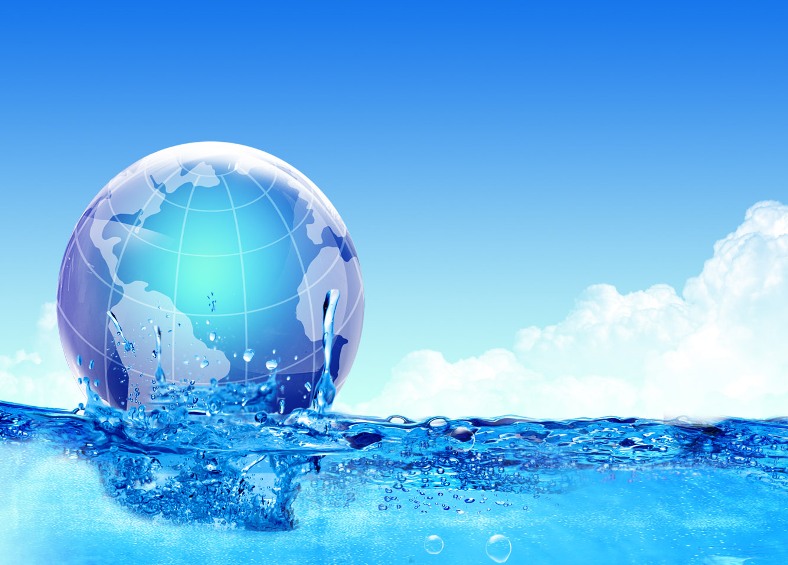 Four ideas for your consideration, posed as suggested ‘water resolutions’ for the New Year, 2013.

Resolution #1: If you are a teacher, please commit or redouble your efforts to advance learning about water cycles, watersheds and aquifers in your educational curriculum.

There are many excellent teaching resources now available.  It’s never too early or too late to teach water, and we have a lot of catching up to do.  A recent poll by The Nature Conservancy found that more than three-quarters of Americans cannot identify the natural source of the water that they use in their homes. More than half of those that thought they knew were wrong.  We cannot even begin to help solve water problems if we don’t even know which water source(s) we rely upon!

Resolution #2: If you are a media reporter, learn the difference between “water use” and “water consumption.”

Trust me, it matters a great deal when discussing water shortages, and if you keep getting it wrong then you are perpetuating water illiteracy in our society.  Water shortages are not caused simply by using (i.e., withdrawing) water from a river, lake or aquifer. Water shortages result from the fact that some portion of the water that is withdrawn and used is not returned to the original water source after use (i.e., water is consumed from the local water source, thereby depleting it).

Water use is not the cause of water scarcity, but water consumption is!

Resolution #3:  If you are a government official, stop authorizing funding for large water storage reservoirs.

We have been taught that building reservoirs is the answer to water shortages.  This is like being taught that the answer to bankruptcy in your checking account is to open up another account.  Reservoirs don’t create more water – they simply help spend it.

Reducing water consumption associated with irrigation – both on farms and in urban landscape areas – is by far and away the most cost-effective means of alleviating water shortages.

The potential for water conservation in cities and farms is so huge that it will take most communities decades to exhaust the potential.  Only in rare cases will it be economically – not to mention environmentally – justifiable to continue building large water storage reservoirs.  The smart money will go toward helping farmers and cities reduce the amount of water consumed in irrigation.

Resolution #4:  If you own or work for a water-using corporation, commit to having a net positive water impact on the water sources you profit from.

To become effective water managers, most communities will require considerable help in their efforts to reduce overall water consumption and set a course toward long-term water sustainability.

If your company is operating in (or sourcing materials from) a water-short area, one of the most important ways to “give back” to your local community is to invest in local water education efforts, and to commit your company to a goal of being a “net positive” user of water.  By net positive I mean that you use as little water as practical, and then look for ways to invest in other water-saving efforts in the community that offset your company’s water use.  For examples of corporate commitments to water, check out the goals that both Coca-Cola and PepsiCo have adopted.

Water scarcity is caused by different agents – political, physical, or other – but often, for a given afflicted area, there is enough water if used with water conservation awareness.  Physical limitations such as poorly developed/mismanaged water infrastructure are a challenge in many countries, especially those with below global annual rainfall figures such as South Africa.  As the above article states, the answer is not to build more dams (with their environmentally degrading attributes) but to utilise existing water resources more efficiently.  Local, small-scale solutions are often the most effective and enduring as well as being relatively inexpensive.  An example is rooftop rainwater harvesting– rain water tanks at the household level can ensure that water scarcity issues are greatly reduced as well as allowing communities to become less dependent on unreliable municipal water supply.  Click on the links below to view the wide range of JoJo water tanks and other JoJo Tanks products such as tank stands, silo tanks, chemical tanks, underground water tanks, horizontal tanks, septic tanks and more.