Saudi Prince Worries We Might Find Alternatives to Oil 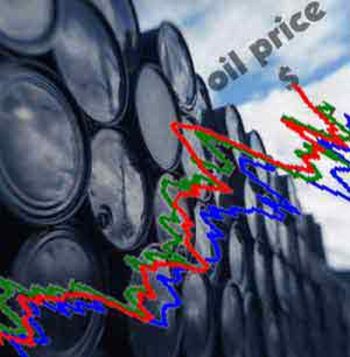 As the price of oil continues to rise amid political and social unrest in the Middle East, there’s one unlikely advocate for making fossil fuels cheaper — someone who stands to profit from the world’s addiction to oil — Saudi Prince Al-Waleed bin Talal. In a revealing interview with CNN, the grandson of the current king of the energy rich nation outlines the urgent need to make oil prices dramatically less expensive: to avoid the rise of a more viable alternative.

In speaking with CNN’s “Fareed Zakaria GPS” on Sunday, Prince Al-Waleed bin Talal tipped his hand about how to stay competitive in a world where oil is increasingly viewed as an unsustainable and expensive energy source.

The grandson of the founding king of modern Saudi Arabia said the oil price should be somewhere between $70 and $80 a barrel, rather than the current level of over $100 a barrel.

For a region that derives so much of its GDP on the sale of crude oil throughout much of the world, the development of domestically produced clean-energy alternatives threatens the status quo — a status quo that experts warn is leading to not only an unsustainable energy future, but a more unlivable planet.

As has been pointed out on more than a few occasions on TreeHugger, the rising cost of oil isn’t entirely a bad thing. Across the world, where many people pay well over $4 for a gallon of gas, innovation and infrastructure, like improved public transportation can more easily find a foothold.

Read another opinion about the rising oil prices: Why Higher Oil Prices Are Leading To Reduced Clean Energy Investment.  It seems that alternatives to oil, in the form of other fossil fuels such as coal and shale gas, will be sought before, in desperation, the world looks to green energy as the major source of energy.