Weeds are hard to kill; they seem to come back no matter what steps people take to eradicate them. One reason is because of the persistence of weed seeds in the soil. Organic farming and conventional farming systems both have their methods of taking on weed seeds, but does one show better results than the other? 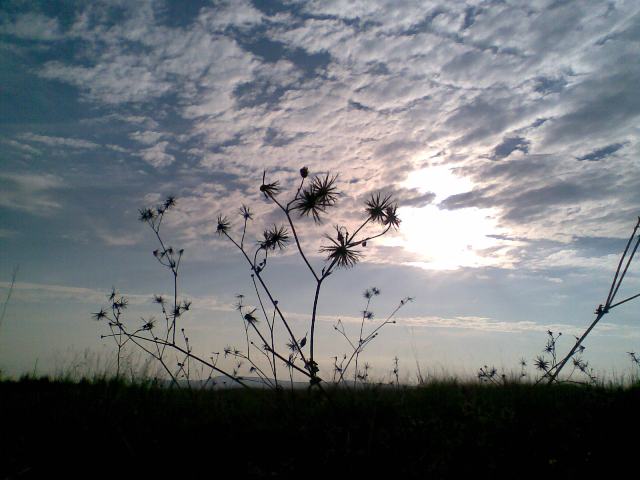 The authors of a study reported in the current issue of the journal Weed Science conducted tests that compared conventional farming with organic systems. This research determined weed seed viability under both systems over a two-year period in two separate locations.

To compare these systems, researchers buried seeds of two types of weeds, smooth pigweed and common lambsquarters, in mesh bags. Tests were conducted at agricultural research locations in Maryland and Pennsylvania. Seed viability was determined by retrieving seeds every six months over the two-year period.

Depth of seeds in the soil, environmental conditions, and soil management are among the factors that affect seed persistence. Under conventional soil management, tillage is an important practice that manipulates the depth of seeds and environmental conditions that can influence weed seed persistence. Organic soils have enhanced biological activity, with more carbon, moisture, and microbial activity that could lead to greater seed decomposition.

The organic soils in this study were higher in total soil microbial biomass than the soils of the conventional farming tests. This was measured by phospholipid fatty acid content. But the results of the tests did not lead researchers to conclude that this microbial biomass has a dominating role in seed mortality.

While the results of the above weed experiment may not be conclusive, the benefits of organic farming, where possible, are far greater than ‘conventional’ farming, in terms of our health and the environment.  There is the perception that organic farming cannot produce the quantities that convention farming is capable of, however results of experiments have concluded that organic agriculture production can at least equal that of conventional agriculture and it is better at building soil.  In fact, the U.N. has found that eco-farming can double food output by the poor in some instances.  Sustainable eating goes hand in hand with organic farming; and although organic products are usually more expensive (read Why are organic products so expensive?), the extra cost is well spent.