16 Tips for Wildlife Gardening with Kids

Everything you thought you knew about plug-in hybrids and battery cars is probably wrong. 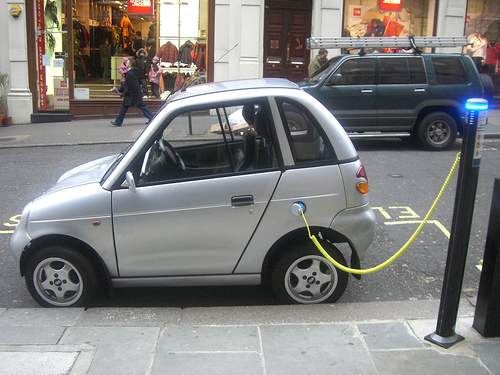 All our water systems are installed by qualified Water Rhapsody consultants and our Solsquare solar geysers are fitted by Eskom-approved solar installers (so that you can claim cash back from the Eskom renewable energy rebate scheme).