The way that humanity reacts to climate change may do more damage to many areas of the planet than climate change itself unless we plan properly, an important new study published in Conservation Letters by Conservation International’s Will Turner and a group of other leading scientists has concluded. 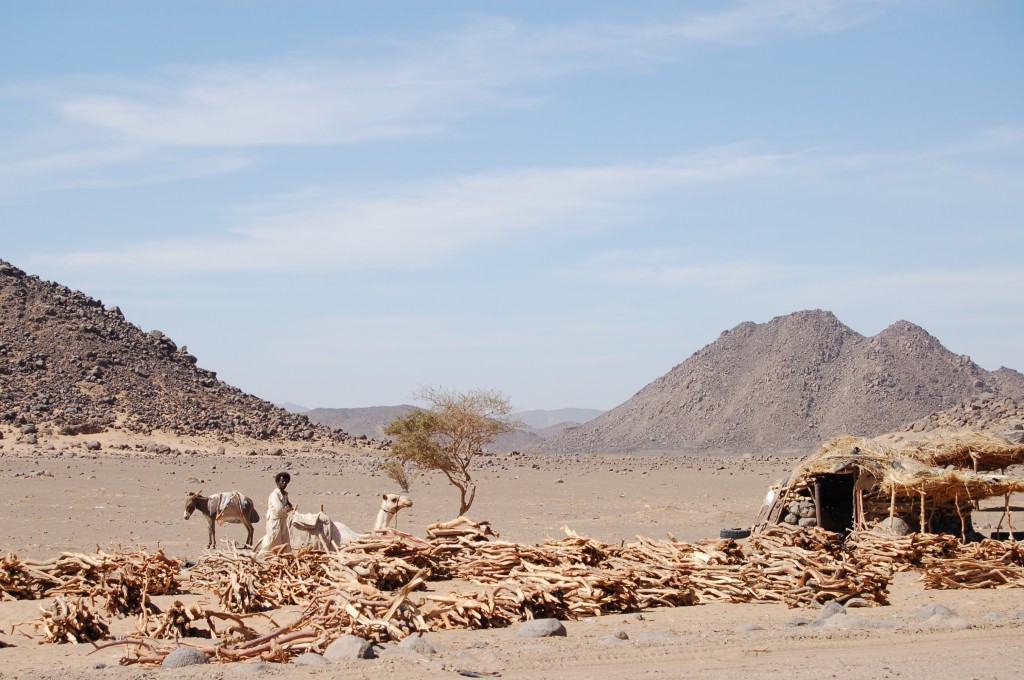 The paper Climate change: helping nature survive the human response, looks at efforts to both reduce emissions of greenhouse gases and potential action that could be taken by people to adapt to a changed climate and assesses the potential impact that these could have on global ecosystems.

In particular it notes that one fifth of the world’s remaining tropical forests lie within 50km of human populations that could be inundated if sea levels rise by 1m. These forests would make attractive sources of fuel-wood, building materials, food and other key resources and would be likely to attract a population forced to migrate by rising sea levels. About half of all Alliance for Zero Extinction sites — which contain the last surviving members of certain species — are also in these zones.

Dr Turner said: “There are numerous studies looking at the impacts of climate change on biodiversity, but very little time has been taken to consider what our responses to climate change might do to the planet.”

The paper notes that efforts to reduce greenhouse gas emissions by constructing dams for hydropower generation can cause substantial damage to key freshwater ecosystems as well as to the flora and fauna in the flooded valleys. It also notes that the generally bogus concept that biofuels reduce carbon emissions is still being used as a justification for the felling of large swathes of biodiverse tropical forests.

The report also reviews studies examining the complex series of outcomes in historical examples of climate change and environmental degradation, and humanity’s efforts to adapt to changing circumstances. Migration caused in part by climatic instability in Burkina Faso in the late 20th century, for example, led to a 13 per cent decline in forest cover as areas were cleared for agriculture, and a decline in fish supplies in Ghana may have led to a significant increase in bushmeat hunting.

Dr Turner added: “If we don’t take a look at the whole picture, but instead choose to look only at small parts of it we stand to make poor decisions about how to respond that could do more damage than climate change itself to the planet’s biodiversity and the ecosystem services that help to keep us all alive.

“While the Tsunami in 2004 was not a climate event, many of the responses that it stimulated are comparable with how people will react to extreme weather events — and the damage that the response to the Tsunami did to many of Aceh province’s important ecosystems as a result of extraction of timber and other building materials, and poor choices of locations for building , should be a lesson to us all.”

Although the challenge of sustaining biodiversity in the face of climate change seems daunting, the paper notes that we must — and can — rise to the challenge.

Turner adds: “Climate change mitigation and adaptation are essential. We have to ensure that these responses do not compromise the biodiversity and ecosystem services upon which societies ultimately depend. We have to reduce emissions, we have to ensure the stability of food supplies jeopardized by climate change, we have to help people survive severe weather events — but we must plan these things so that we don’t destroy life-sustaining forests, wetlands, and oceans in the process.’

The paper concludes that there are many ways of ensuring that the human response to climate change delivers the best possible outcomes for both society and the environments, and notes that in particular, maintaining and restoring natural habitats are among the cheapest, safest, and easiest solutions at our disposal to reduce greenhouse-gas emissions and help people adapt to unavoidable changes.

Dr Turner said: “Providing a positive environmental outcome is often the best way to ensure the best outcome for people. If we are sensible, we can help people and nature together cope with climate change, if we are not it will cause suffering for people and serious problems for the environment.”

As a species, we need to move from changing the environment to suit our needs to adapting to our environment like most other species on our planet.  Unfortunately in many cases, we’ve modified our environment without forethought and the long-term effects of our behaviour has led to degraded ecosystems with limited natural function.  Whether climate change has been man-induced and hastened by our activities or whether it is a natural cyclic event, we need to ensure that our ecosystems that sustain us are in the best shape possible to endure the effects of climate change.  We can reduce our environmental footprint by conserving water and using less energy.  A shift from using fossil fuels to sustainable, renewable energy is inevitable; the deciding factor of whether we will survive as species is how quickly we can change.  Solar energy is developing rapidly as solar panels increase in efficiency; this renewable energy source is possibly the most accessible type to the average person.  Yes Solar have sourced a variety of high quality solar water heating systems and solar geysers to suit a wide range of applications and budgets.  We offer impartial advice and all our solar power systems are Eskom-approved and are installed by Eskom-accredited technicians (so are eligible for substantial Eskom renewable energy rebates of up to R8000).  Our Water Rhapsody water systems are backed by nearly 17 years of experience and expertise.  Water Rhapsody is simply number one in South Africa for rainwater harvesting and grey water recycling systems.  Integral to many of our water conservation systems are water tanks; we supply and install the full range or JoJo water tanks and water tank stands (we are authorized JoJo Tank dealers in South Africa).  Contact us for a free quote!