Solar Roadways for a Sustainable Future

South Africa’s population has increased by about 530 000 people to 49.99 million, according to Statistics South Africa’s Mid-Year Population Estimates. 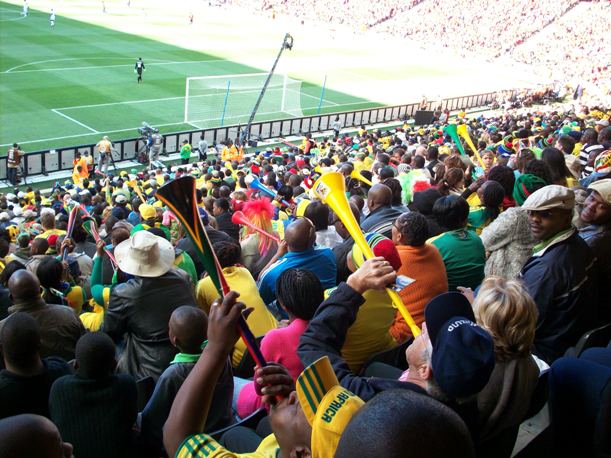 This year’s estimates are up from last year’s updated estimate of 49.46 million.

The estimates also show that 51 percent (about 25.66 million) of the South African population is female.

Of the provinces, Gauteng was found to have the largest share of the country’s population at 11.19 million (22.4 percent). This was followed by KwaZulu-Natal at 21.3 percent. The Northern Cape, according to Stats SA, remains the province with the smallest amount of people.

Nearly 31 percent of the population is aged younger than 15 with approximately 7.6 percent being 60-years-old and older.

When coming to migration patterns estimates show that from 2006 to 2011 approximately 211 600 people have and will migrate from the Eastern Cape while the Limpopo province is estimated to experience a net out migration of 140 000 people.

While these provinces are estimated to lose people Gauteng and the Western Cape are expected an inflow of migrants of about 364 400 and 94 600 respectively.

It’s incredible to think that South Africa has a population of nearly 50 million.  Not so long ago, 40 million seemed to be the standard guesstimate.  What does this mean?  It means that we should be very concerned about how our natural resources will cope with the the growing population pressure.  As South Africa’s population grows, so does our water and energy consumption sky-rocket, increasing our environmental footprint.  Water resources are dwindling and water resource management is failing (see Water Security).  Eskom has in the recent past been unable to supply our country with reliable energy supply.  Although there are some government initiatives, it is really up to the South African public to prepare for water shortages and energy supply cuts.  Water Rhapsody and Yes Solar have teamed up to provide people in southern Africa with a means to ensuring adequate domestic water and power supply.  Our water conservation products include water tanks (we are authorized South African JoJo Tank dealers), rainwater harvesting systems, grey water recycling systems, water-saving toilet flush mechanisms, swimming pool backwash recycling systems and other water saving devices.  Our Yes Solar products include a wide range of high quality solar panels, solar water heating systems, solar geysers and specific solar solutions customized to your needs.  Our solar power systems are Eskom-approved and are installed by Eskom-accredited technicians so you can claim up to R8000 off your purchase through the Eskom renewable energy rebate programme.  Contact us today for a FREE QUOTE!