Right now, natural gas is the new big thing when it comes to solving our nation’s energy challenges.

With gasoline hitting $4 a gallon and coal- and nuclear-based power reeling from environmental and safety concerns, many see cheap, plentiful supplies of homegrown natural gas as the latest answer to our energy dreams, especially as hydraulic fracturing technology opens up vast new reserves. And most of it is being used to replace increasingly unattractive coal-based power’s higher price tag and bigger carbon footprint.

Natural gas wells are popping up like spring dandelions. Once-empty landscapes in Colorado, Texas, Pennsylvania and Wyoming are now dotted with thousands of wells.

But it’s time to calm the frenzy. We need a more balanced look at what’s to be gained — and lost — if we embrace natural gas too heartily. Despite its many positives, natural gas is no panacea for a country with a long history of over-dependence on fossil fuels that still hasn’t come to grips with climate change.

While many governors and other policymakers espouse “drill baby drill,” investors, utility CEOs and industry analysts caution about moving too hard and too fast on an industry that’s just now getting close regulatory scrutiny — after numerous episodes of water contamination and blow-outs from poorly-constructed wells. Most of the regulatory activity is in states where the industry is booming, but even when rules have been strengthened, inadequate funding and staffing levels make compliance a challenge.

“If we’re going to capture this enormous resource, we have to find ways to give the public confidence,” said Robin West, chairman of PFC Energy, an industry consulting firm. “In terms of energy policy, if shale is going to be a game changer, these (safety) issues have to be resolved.”

Investors made a similar point last month when they strongly supported shareholder resolutions with ExxonMobil, Chevron and Ultra Petroleum asking for better disclosure of the fracking chemicals they’re using and steps being taken to reduce environmental and safety risks. More than 40 percent of the Chevron and Ultra shareholders voted in favor of the resolutions.

But some safety progress is being made, especially in the last year. While comprehensive federal action seems unlikely in the short term, states like Wyoming, Arkansas and Texas have passed new rules requiring better disclosure of the chemicals drillers use, and several more have proposals under consideration. The disclosure rules all have shortcomings, however; the new Texas law, for example, exempts chemical mixtures deemed trade secrets and actually provides less disclosure than was originally sought by a collaboration of Southwestern Energy, five other companies and the Environmental Defense Fund. 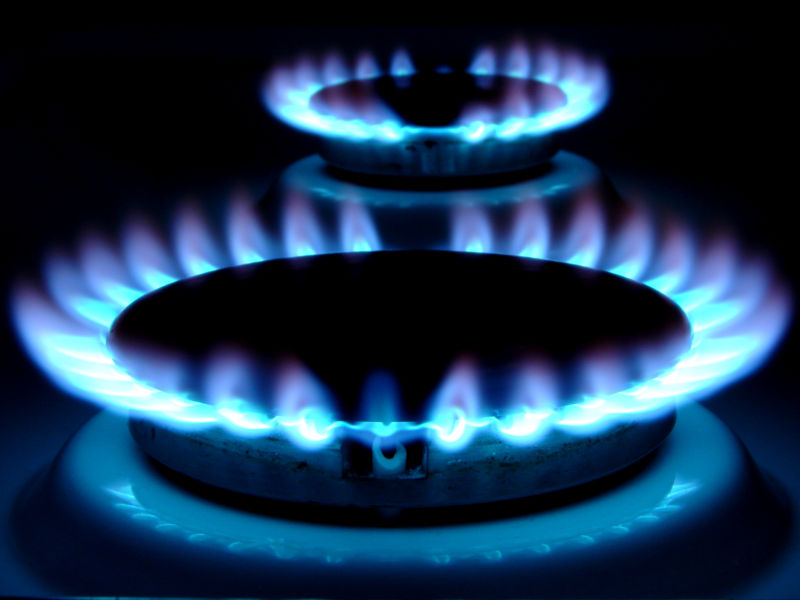 Some companies are also taking steps to reduce health and safety risks. Under pressure from investors, operators such as the Williams Co., the largest shale producer in Colorado, have ramped up their disclosure. Williams has also been a leader in curbing methane emissions while Range Resources has gained attention for strong wastewater recycling, which is cutting water use and operating costs.

These incremental improvements are not a long-term answer, however, and the entire industry needs to come together on clean performance goals for chemicals and water use, wastewater management, well construction and emergency response protocols.

And even if these environmental and safety issues can be addressed, investors and business leaders are leery of hitching much of the nation’s energy future to a single fossil fuel. Electric utilities, whose power plants are the biggest users of cheap natural gas these days, are among those voicing such concerns.

“The market left to its own devices will build only natural gas plants, and that’s an enormously bad outcome,” said David Crane, CEO of NRG Energy, a power company that’s generating nearly 40 percent of its power from natural gas.  “The best thing the American electric industry has going for it right now is that it is fuel-diverse.”

Crane is concerned about over-dependence on a fuel source that has historically been prone to price spikes. He also recognizes that solar and other forms of renewable energy, which are cleaner than natural gas, must have a far bigger role as the U.S. gets more serious about reducing pollution causing climate change.

He and others see natural gas as a critical “bridge fuel” that can smooth the transition to cleaner energy, including filling the gaps in the electricity grid when solar and wind are less available.

Utility heads aren’t the only business leaders thinking this way. Deutsche Asset Management is very bullish on natural gas, but is also calling for strong policies to accelerate growth in renewable energy.

The lesson in all this is simple: Rushing toward any single “savior” as our climate and energy challenges deepen would be a short sighted business, economic and environmental strategy. We need a wide array of low-carbon, clean energy solutions, including “safe” natural gas and exponentially more renewable energy.

The fact remains that fracking’s potential short-term damage to the environment and human health is huge while long-term effects are completely unknown.  See What would you choose: energy or drinking water?