Is Your Wedding In White, Green? 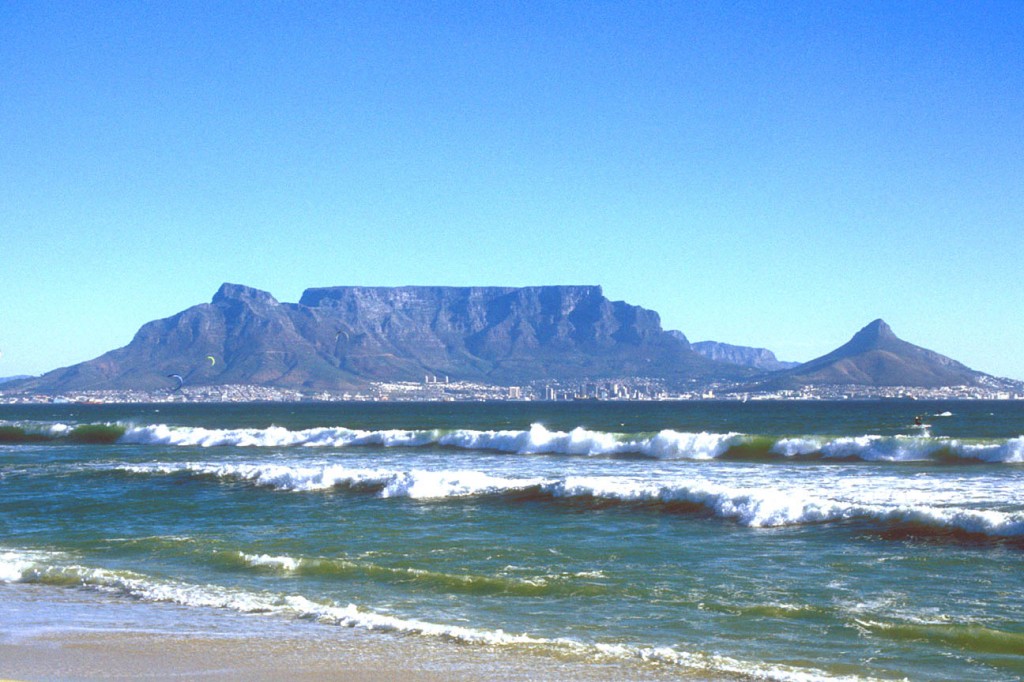 The City of Cape Town will issue a tender for a feasibility study of a large-scale seawater desalination plant within the next month, the Department of Water Affairs has revealed.

The department says the proposed study comes against the backdrop of strong population growth, which has placed considerable strain on the Western Cape’s water system, including supply to Cape Town, Stellenbosch, Drakenstein, Swartland and Saldanha.

The system is currently able to supply 556-million m3 yearly, with demand having risen to 511-million last year. The remaining 45-million m3 is expected to be absorbed between 2017 and 2019.

In a note a cautioning the city’s consumers to institute savings initiatives, owing to a dearth of near-term augmentation options, integrated water resource planning chief director Peter van Niekerk says the desalination study will determine the best location and size for such a plant.

A further study will be conducted into the large-scale re-use of water, which is described as the “only remaining major potential source for augmenting the area’s water supplies at a lower cost than that of seawater desalination”.

The re-use study should also commence within months and would run in parallel with investigations into using additional groundwater sources, as well as the Table Mountain Group (TMG) aquifer. The city is yet to make a decision on whether to proceed with a pilot wellfield in the TMG.

“The ecological water requirements downstream of both of these schemes are being determined and will be taken into account,” Van Niekerk avers.

The department warns that, while water augmentation is receiving high-level attention, the solutions may not be delivered for years and the short-term focus should, thus, be on curbing waste and losses.