State-owned power utility Eskom has confirmed that it would reduce the rebate level on its solar water heater (SWH) programme, which falls within energy efficiency initiatives in the Integrated Demand Management (IDM) unit. 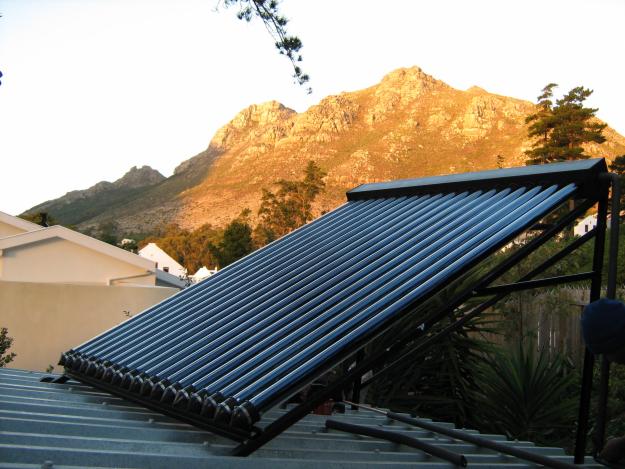 SWH supplier Selected Energy, which installs Solahart products, on Wednesday urged potential SWH customers to place orders for a system before the current favourable rebate was lowered by the end of April.

“Only solar water heaters that have been installed before April 29, 2011 – with valid and complete claims that must be received by May 13, 2011 – will qualify for the old rebate,” said Selected Energy.

The company further explained that, depending on the SWH system, the reduction would be as much as R5 000 or R6 000.

In January 2010, Eskom increased the rebate level, which led to an increased uptake in SWH systems.

Eskom IDM GM Andrew Etzinger previously told Engineering News Online that it would likely revise the rebate down, as the increased rebate had largely served its purpose of stimulating the market.

He added that the SWH market in South Africa has matured substantially since 2009, and Eskom now has about 150 SWH suppliers registered on its database.

“Each of these systems has now been tested by the South African Bureau of Standards which was not done in the past. And the overall industry has seen competition come in, which has of course given downward pressure on prices, which is of course good for everyone,” said Etzinger.

Eskom IDM said that through its SWH rebate programme it had installed some 60 000 SWH units to date.

“Quarter-on-quarter for the last four quarters we have doubled the number of systems installed so you can see there literally is exponential growth in that,” added Etzinger.

Government has committed to install one-million SWHs by 2014, and, as an arm of government, all the SWHs installed by Eskom would count towards that figure.

It was expected that by 2014 Eskom would install some 554 000 SWHs, accounting for more than half of government’s target.

Options were being explored as to how the other 446 000 systems would be funded.

The Department of Energy has a Standard Offer Programme policy for SWHs, which is being finalised.

In South Africa, if you have been thinking of installing a solar geyser, now is the time to save substantial amounts of money before the rebates are lowered on 29 April 2011.  These rebates are a great financial help to South Africans but it should be noted that there are many countries where no rebates of government incentives exist but solar water heater sales continue to grow.  This is because, even without rebates, solar geysers make financial sense when one considers the electricity savings.  Installing a solar water heater in a household can reduce monthly electricity costs by as much 40%.  Eskom’s electricity tariffs are due to rise again shortly and will continue to do so.

Alternative Energy and Fuel for Cars
Why is it so difficult to wean ourselves from fossil fuels?