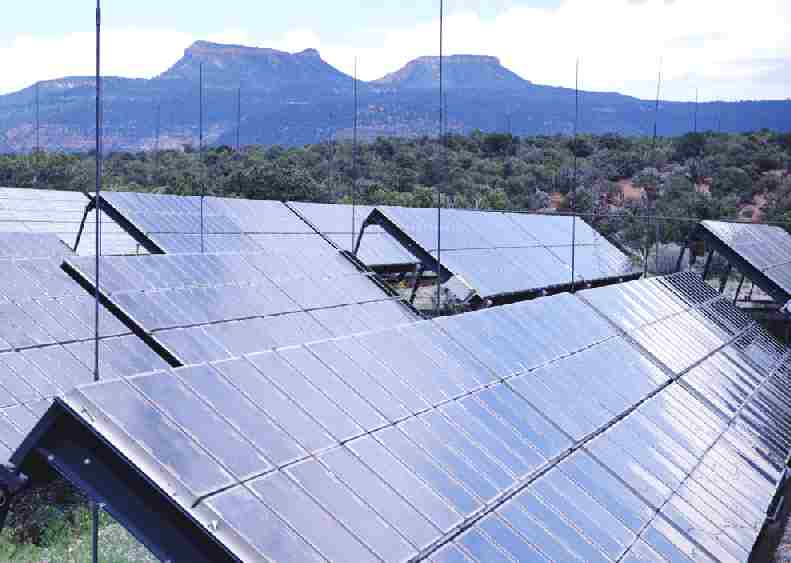 Eskom is likely to be able to finalise a decision on which technology it will use at the sun farm in December, start construction in mid to late 2012, and complete a demonstration plant in 2015, she said in reply to a parliamentary question.

The minister said the project is expected to cost between R6-billion to R7-billion.

The Upington solar power project and a wind farm at Sere, some 160 km north of Cape Town, had been lying dormant for lack of funding.

But the two projects received nearly R2-billion in International Bank for Reconstruction and Development funding as part of the $3,75-billion World Bank loan to Eskom approved earlier this year, putting both back on the drawing board.

Hogan said the World Bank will be providing financing of $250-million “and the rest will be co-financed by other financial institutions such as the African Development Bank”.

Hogan said the World Bank had rejected Eskom’s initial choice of technology for the solar farm as “ambitious” as it would have required a 100 MW central tower with storage and these are not available commercially worldwide.

“A condition to the World Bank loan was a technology assessment to evaluate developments in concentration solar project technology internationally.

“Following this assessment, which is expected to be completed in December 2010, Eskom will be in a position to finalise the decision on technology choice, production capacity and storage capacity for the demonstration plant.

Solar energy is emerging as one of the leading renewable energy resources.  Funding on solar energy projects is worthwhile as long as the finances are managed properly.  South Africa has high irradiation rates (especially the eastern Lowveld, Mpumalanga) and thus solar energy and solar power for homes is ideal.

Water Rhapsody and Yes Solar Mpumalanga have combined (water and energy are linked!) to offer high quality water conservation systems and solar energy solutions.  Contact us for a free quote on a rainwater harvesting system, grey water recycling system, Atlas & JoJo water tanks (and water tank stands), green plumbing systems or solar water geyser (made by Solsquare in Germany).  All our water systems are installed by qualified Water Rhapsody consultants and our Solsquare solar geysers are fitted by Eskom-approved solar installers (so that you can claim cash back from the Eskom renewable energy scheme).