Why Farmers are Clean Tech Pioneers

When it comes to adopting new technologies, particularly solar, farmers and owners of agriculture-related operations have often led the way. 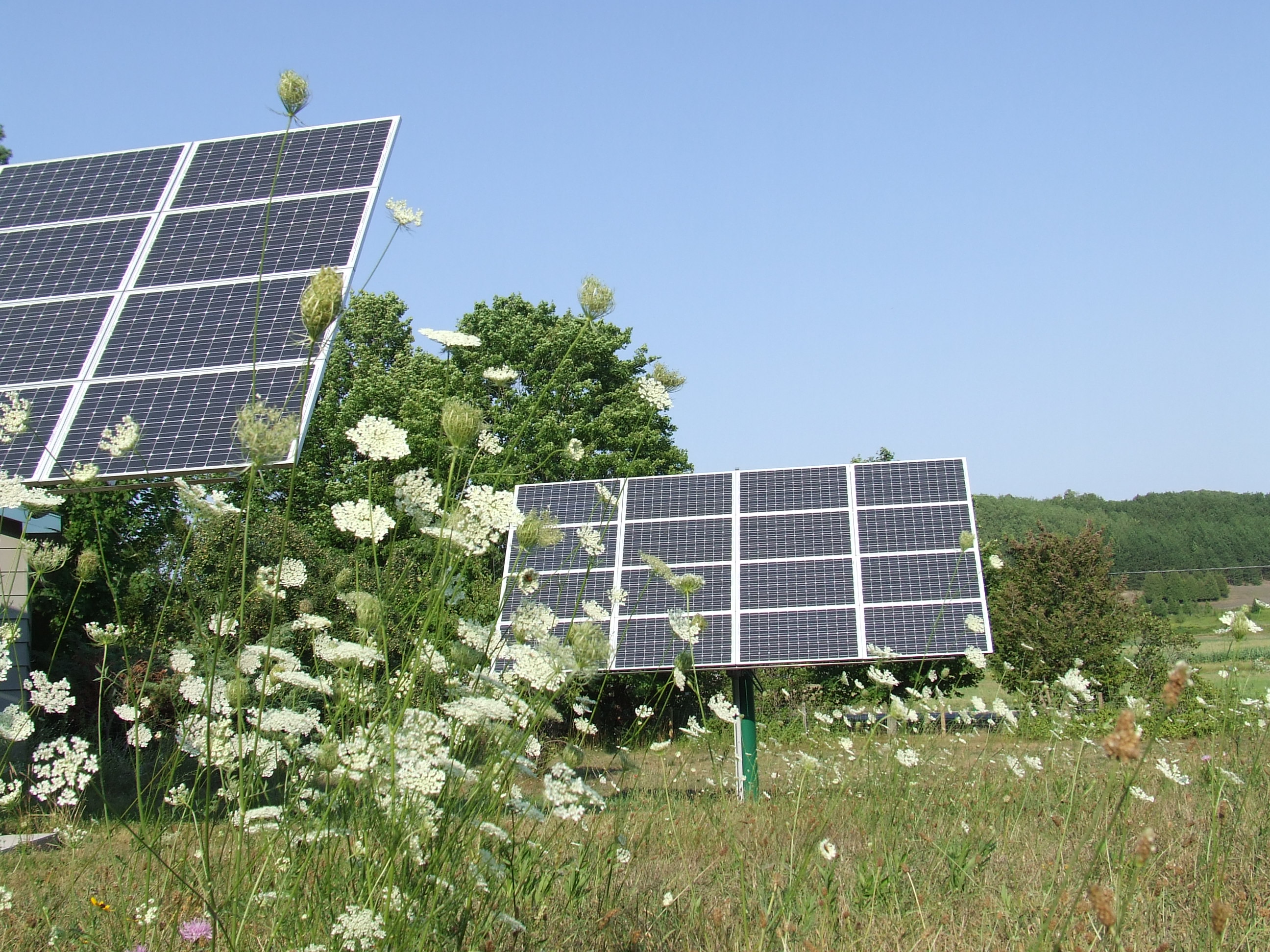 Farmers make good pioneering cleantech users for several reasons: They have a lot of space to deploy first-gen technology, particularly for equipment that’s heavy and bulky; they’re heavy energy users who seek ways to reduce energy costs; and they look for opportunities to supplement their incomes by leasing land or from byproducts of their operations that would otherwise go to waste.

Here are some of the recent cleantech projects that have counted on the agricultural community as early adopters:

1. Heat and power for indoor gardening facility. General Hydroponics just had a 75 KW solar energy system installed on an industrial rooftop in Santa Rosa, Calif. The system, designed by Cogenra Solar, produces 15 KW of electricity and 60 KW of thermal energy that in turn is used to produce hot water. The system should offset about 60 percent of General Hydroponics’ natural gas use each year. The system is the second project announced by Cogenra, a startup that previously installed its first demonstration project at Sonoma Wine Company last year.

2. Nuts for energy storage. An almond farm in California’s central valley town of Turlock will host a demonstration project by flow battery company EnerVault, which has gotten federal funding for installing a 250 KW system next year that will be able to discharge 1 megawatt-hour of energy. The battery system will store energy from an array of nearby solar panels and power irrigation pumps. Flow batteries feature two external tanks containing electrolyte and energy storing materials. Pumps send the solutions to the battery cell where electricity generation takes place.

3. An orchard of giant solar panels. Pistachio grower Nichols Farms, in another California central valley town, Hanford, became home to a 1MW system of concentrating solar panels by SolFocus earlier this year. SolFocus installed its first 1 MW system at a community college in southern California last year. Concentrating solar panels use mirrors to amplify and direct the sunlight onto solar cells, and such a design makes it possible to use less solar cell materials to cut costs.

4. Under the Italian sun. Solergy, which launched its first concentrating solar panel system last November, plans to demonstrate its technology with a project at a farm in Italy. Similar to the concept embraced by Cogenra, Solergy is designing the system to supply both electricity and heat. Solergy plans to install a system to produce 70 KW of electricity and 105 KW of heat on the rooftop of a greenhouse at Azienda Agricola Ciccolella, which produces olive oil and cut roses and is looking at working with Solergy to market the technology to other farms in the region.

5. Floating solar: Several vineyards and wineries in Northern California have been test beds for solar electric systems engineered to float in ponds. SPG Solar built one at the Napa Valley’s Far Niente Winery in 2007 and used it to improve the technology. SPG launched an improved floating solar system in April this year and began installing it in an irrigation pond that feeds vineyards in Sonoma County.

With Eskom’s tariff hikes, and other high input costs, commercial farmers in South Africa need to innovate in order to survive.  Solar borehole pumps are becoming more popular and even the old windmill is being viewed with renewed interest.