This comes after media last week quoted Mohale as having said that its shale gas exploration activities would not harm the Square Kilometre Array (SKA) project bid and that Shell was in regular communication with Pandor.

The Department of Science and Technology said in a statement that Pandor had never had any communication from Shell in this regard, and had never met Mohale to discuss the proposed project.

“I am puzzled as to why Mr. Mohale, if the article is correct, would put out such a claim,” said Pandor.

The Minister noted that she was intent on ensuring that South Africa won the bid to host the SKA radio telescope, and was not going to entertain any matter that might distract her from achieving that goal.

Mohale last week stressed that the initiative was still in its initial stages and made a commitment to full transparency throughout the process, which started unfolding earlier this year after its submission of three separate exploration-right applications in December.

Shell expects its proposed exploration of shale resources may involve nine years of prospecting and more than $200-million worth of capital before it will be in a position to determine whether or not commercial gas production would be viable.

The group, which is facing serious opposition to its exploration aspirations, has commissioned Golder Associates to compile a publically-consulted environmental management plan as part of a process to apply for exploration rights on the three properties of 30 000 km2 each. The sites span a 90 000 km2 area, incorporating Sutherland in the west and Somerset East in the east. 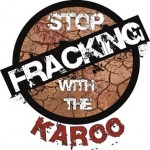 The exploration phase could entail the drilling of a maximum of 24 wells over the three properties, and Mohale estimated that each well would cost around $15-million to develop.

Who can we trust?  The Karoo fracking plans are highly controversial because of the probable extreme environmental degradation that will occur.  There have been calls worldwide to ban fracking or hydraulic shale gas fracturing for good reason.  Sign the petition to stop Karoo fracking today! 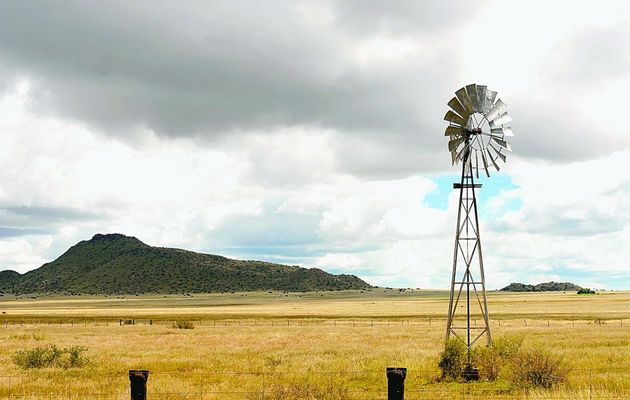