The provincial government plans to have 15 percent of all electricity used in the Western Cape generated from renewable energy sources – like wind, wave and solar – by 2014. 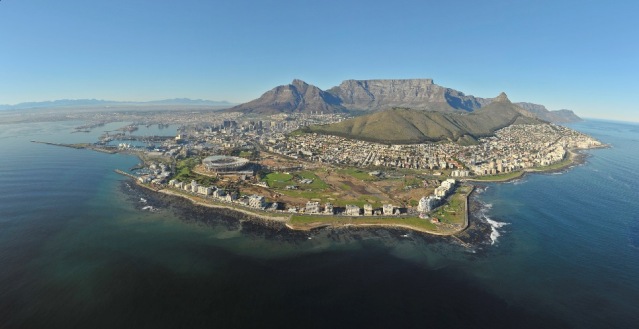 It also aims to reduce electricity use in selected schools and hospitals by between 5 and 10 percent, and to reduce the provincial product-to-carbon emission ratio by 10 percent, also by this date, as part of its climate-change mitigation efforts.

These are among the key targets in the province’s strategic plan on sustainability and resource-use efficiency, which is one of the administration’s 10 strategic plans developed as a “road map” for its first five-year term of office that started after the April elections last year.

Announcing the plan to the media at Wale Street yesterday, Premier Helen Zille said a lot of time and effort had gone into defining objectives in the plan.

Local Government, Development Planning and Environmental Affairs MEC Anton Bredell, whose department will lead the implementation of the plan, which will also involve other sectors of the administration, said rapid development and inefficient uses of natural resources were causing extensive environmental degradation, biodiversity loss and a decline in agricultural production.

“We have placed an enormous burden on the environment that sustains us. Everything is now at risk: the long-term growth prospects of our economy and the jobs that must be created, the food supply we rely on and our very quality of life,” he said.

“There is no choice in the matter – we must become more sustainable.”

The plan consists of six priority areas in which the province will focus its efforts: climate change, water management, pollution and waste management, biodiversity management, agricultural land use management and the built environment.

Other targets in the strategic plan include:

Bredell said he agreed that some of the targets were “a bit high” and that the administration might not achieve them all.

“But I believe we must set targets to push ourselves. These are challenging times, and I’m looking forward to working as a team.”

Zille said the World Cup had taught the administration that results could be achieved by setting high targets and then working together as a team.

“We have to really try and achieve these (environmental) targets, because all our other plans depend on sustainability and optimising resource-use efficiency,” she pointed out.

Zille confirmed that urbanisation – partly through immigration from other African countries – was creating “enormous pressure” on the province’s natural resources, and that this would continue.

“It collides headlong with the need to conserve our extraordinary biodiversity… It’s at the heart of our dilemma.

As mentioned in the commentary in an earlier post, South Africa is part First World, part Third World.  If all our leaders had the foresight and genuine concern for people and the environment (like the Western Cape Premier), many of our Third World attributes would dissipate.  The South African public is in a position to take control of their domestic water supply, whether it’s a sophisticated rainwater harvesting system or a simple JoJo water tank with gutters leading directly into the water tanks.  The same can be said for domestic energy: even the poorer communities are able to obtain small solar panels, primarily for lighting (take a drive through rural areas in the Mbombela area and see all the rooftop solar panels for yourself!) while their are more expensive solar systems that can provide most, if not all of a building’s energy requirements.  We at Water Rhapsody/Yes Solar supply and install high quality, environmentally sound water conservation systems and solar power solutions (such as Eskom approved solar geysers).   Contact us for a free quote on a water system or a solar water heating system or both! 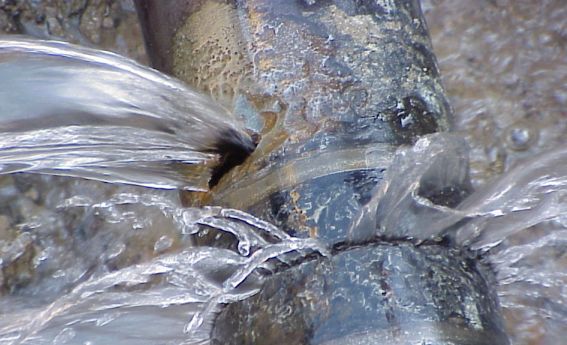