Ireland to Charge for Water for the First Time

If you’re one of the 4.5 million people who live in Ireland, you pay no water bill. 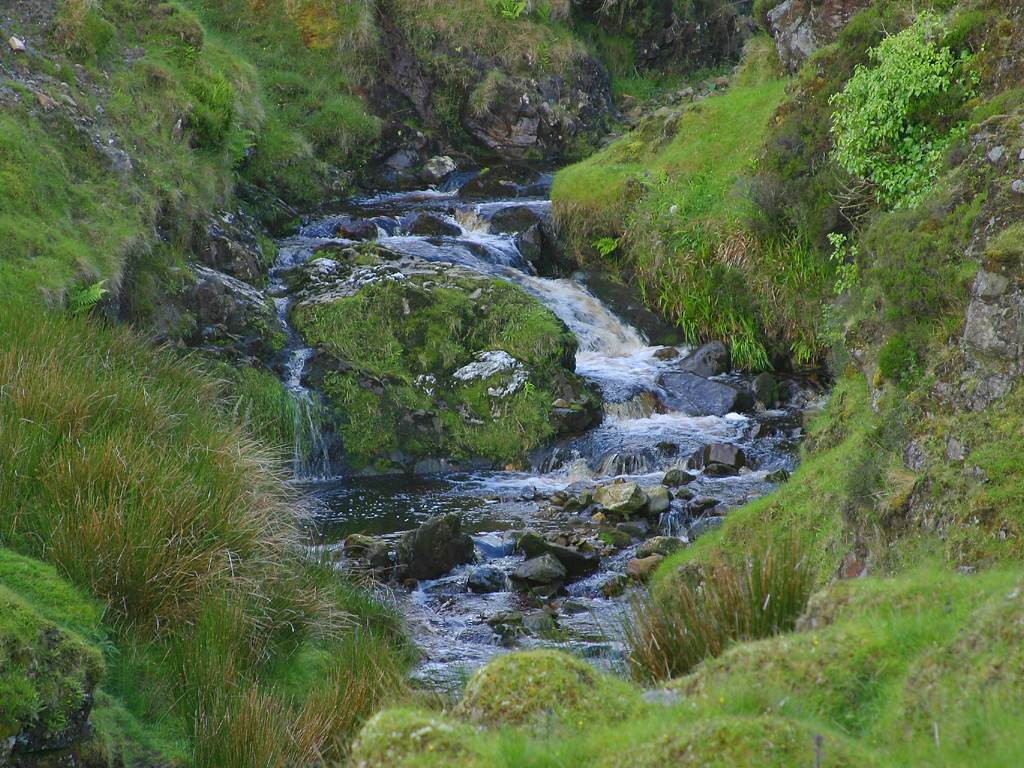 Ireland has no water meters and no water bills.

In fact, Ireland is the only country in Europe with no water meters. Indeed, Hanoi has water meters, and Mexico City and Delhi. Just not Dublin.

Without any data on consumption, without any pricing, there’s also no economics of water use in Ireland.

For those who think charging for water has no impact on how people use and manage it, two facts leap out from a just-released Irish government report on water:

• Irish water utilities leak an astonishing 41 percent of the water they pump before the water reaches any customer, more than twice the leak rate in the U.K. or the U.S.

But water meters are coming to Ireland, along with water charges, quickly. And although there will undoubtedly be raucous protests from people who have never seen a water bill, the arrival of water meters and water bills is a good thing.

The purpose of Ireland’s January report was to propose a radical makeover of the country’s water system, a makeover that is long overdue.

“Our current model of water provision, where unlimited quantities of an expensive product are provided at no charge, is simply not sustainable,” says the report.

“We have an abundance of water,” says Phil Hogan, the Irish environment minister pushing the program forward, “but we often take it for granted, and we need to protect it. We have no consumer protection, no economic regulation, and we have too much unaccounted for water.”

Hogan, in fact, is selling the water metering in part as a jobs program. Installing water meters nationwide should create 2,000 jobs, he says. And he expects installation of 1 million meters to begin this fall, and be finished in 2014.

The water meters and water bills — rates have yet to be announced — are part of a larger plan to create a single national water utility, Irish Water, consolidating the facilities and responsibilities of 34 local utilities.

You can’t have smart water use without knowing how much water you use, of course. The Irish report says Denmark saw a 13 percent decrease in household water use between 1996 and 2007, as water meters were installed and water was billed based on use.

While Ireland being completely free of water meters is an extreme example, there are surprising pockets of unmetered water, the legacy of an era when providing free water was regarded as a routine city responsibility.

Thames Water, the London water utility, charges everyone for water, but more than 70 percent of Londoners have no water meters and pay a flat rate. The largest apartment complex in New York City, Peter Cooper Village/Stuyvesant Town, with 11,232 apartments, also has no water meters for residents.

Part of Ireland’s water culture, of course, is abundance. And the report does pause to appreciate Ireland’s legendary lushness, in economic if not poetic terms.

“Ireland’s rich water resources will become of increasing strategic importance to the Irish economy as the value of water increases globally. … Ireland needs to exploit its competitive advantages and to attract more water intensive industries, and to explore all opportunities for using our water resources in a sustainable way to support economic growth and competitiveness.”

And those newcomers will get water meters. No charge.

Charles Fishman is an award-winning investigative journalist and New York Times bestselling author who has spent the last four years traveling the world to understand and explain water issues. He is the author of The Big Thirst.

Municipal water tariffs around the world and in South Africa are set to rise steeply in the next few years and will continue to do so as water demand outstrips supply.  The rising cost of water should not be the only incentive to save water; there may come a time when all the money in the world cannot buy enough of this precious resource.  Rainwater harvesting and storage of rain water in a water tank or rainwater barrel is one way of saving water and reducing your water bills…so free water is still possible.