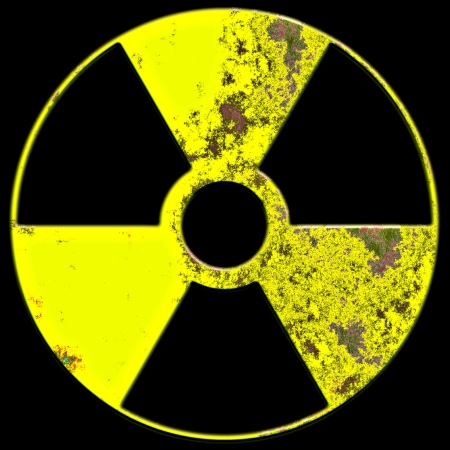 Radiation has seeped into vegetables, raw milk, the water supply and even seawater in areas surrounding the plant since a magnitude-9 quake and killer tsunami crippled the Fukushima Dai-ichi power plant nearly two weeks ago. Broccoli was added to a list of tainted vegetables Wednesday, and U.S. officials announced a block on Japanese dairy and other produce from the region.

Infants are extremely vulnerable to radioactive iodine, which can cause thyroid cancer, experts say. However, officials urged calm, saying drinking small amounts of tap water was fine for babies, and that the current level did not pose an immediate health risk to children or adults.

“We advise against using the tap water for drinking and for making infant formula for babies under 1 year old,” said Shintaro Ishihara, Tokyo’s governor.

The unsettling new development affecting Japan’s largest city, home to some 13 million in the city center and 39 million residents in the great Tokyo area, came as nuclear officials struggled to stabilize all six reactor units at the damaged power plant to the northeast.

“We don’t know the reason” for the smoke, Hidehiko Nishiyama of the Nuclear Safety Agency said. 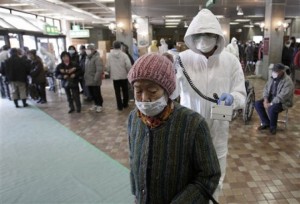 The quake and tsunami that struck off the east coast March 11 knocked out the plant’s crucial cooling systems. Explosions and fires have erupted in four of the plant’s six reactors, leaking radioactive steam into the air. Progress in cooling down the overheated facility has been intermittent, disrupted by rises in radiation, elevated pressure in reactors and overheated storage pools.

The plant operator had restored circuitry to bring power to all six reactor units and turned on lights at Unit 3 late Tuesday for the first time since the disaster — a significant step toward restarting the cooling system.

It had hoped to restore power to cooling pumps at the unit within days, but experts had warned the work included the risk of sparking fires as electricity is restored through equipment potentially damaged in the tsunami.

We take water for granted and only realize its importance when there are shortages or when the water is polluted and we cannot safely drink it.  The environmental impact of the Japan disasters continues to grow- water being  one of the most important commodities affected by radiation and other sources of pollution.

Without water there is no life; water conservation habits and water-saving systems must be embraced for our future water security.