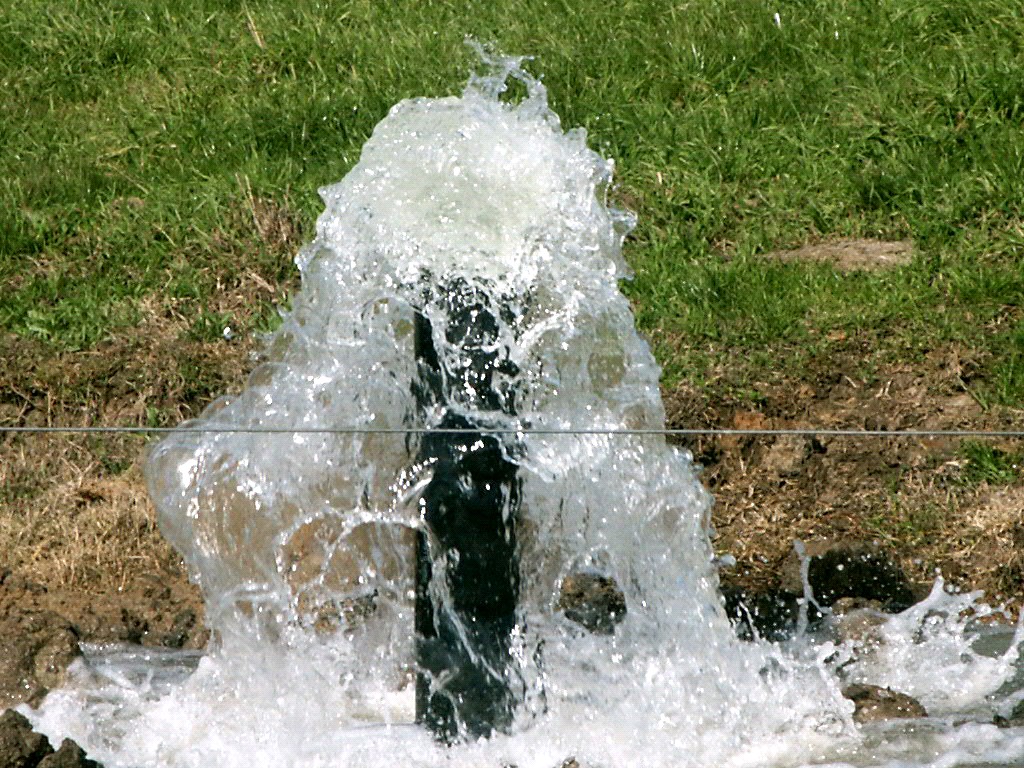 The use of groundwater, in conjunction with surface water, could form a key part of the solution to South Africa’s water crisis, the Water Research Commission (WRC) said on Tuesday, which marks World Water Day.

“South Africa is currently using between 2-billion and 4-billion m3 a year of this groundwater. Therefore there is the potential to considerably increase groundwater supplies in South Africa,” he said at a media briefing.

In contrast, the WRC found that the assured yield of South Africa’s surface water resources was about 12-billion m3 a year, but more than 80% of this has already been allocated.

However, the fact that groundwater is not as easily measured as surface water, resulted in an incomplete understanding of the local hydrogeological conditions and poses numerous challenges.

Department of Water Affairs (DWA) officials, who attended the briefing hosted by the WRC, pointed out that South Africa has a strong groundwater research capacity, but conceded that the research was not always coordinated between institutions to the best advantage and that outcomes are not always implemented.

“Where available, groundwater can be moved over large distances. However, the challenge is to change perceptions about groundwater,” he noted.

DWA director of water resources planning systems Dr Beason Mwaka added that emerging challenges, such as the finitude of surface water and feasible development options to increase yield is diminishing, driving the DWA to consider other options, besides dams and transfer schemes, such as increased groundwater use, reuse of treated effluent and desalination of sea water.

“Current water challenges include increasing waste water flow from industry and homes, the diminishing of fresh water resources and illegal water abstractions. Further, the cost of water is set to increase and the shortage of skilled staff also poses significant challenges, along with the wide and remote distribution of water resources,” he explained.

Groundwater is the major source of drinking water across much of the world but there has been very little research on the potential effects of climate change.

“The National Water Act provides a powerful set of regulatory tools with which to manage groundwater and regulate its use. The challenge is one of implementation,” he noted.

He added that the most recent scientific estimates place groundwater in South Africa in the same league, volumetrically, as the stored surface water resources. The challenge remained to optimally develop and manage groundwater as part of the total resource.

“We must manage groundwater in a sustainable manner, by implementing a number of diverse interventions, such as knowledge management and cooperative governance,” said Fourie.

Other possible solutions for increasing water security and delivery included implementing water monitoring systems for accountability and early warning, as well as capacity building of staff, users and management institutions. Continuous research for new and improved management technologies and moving from inefficient to efficient water use was also mentioned.

A key theme of the groundwater strategy was institutional capacity, functioning and support, meaning water management institutions must be structured and mandated in such a way that groundwater development and management can be optimally achieved.

It was hoped the groundwater strategy document would be signed off by the DWA in the next six months, after which it would be incorporated into the DWA strategic plan and the second edition of the National Water Resources Strategy.

Groundwater is the world’s largest, accessible store of freshwater. Groundwater is also the primary source of drinking water to nearly half of the world’s population and, as the dominant source of water to irrigated land, is critical to global food security. Heightened variability in precipitation brought about by climate change will intensify pressure upon groundwater resources to meet rapidly growing, global demand for freshwater.

Groundwater is indeed a valuable source of fresh drinking water.  However, the effects of climate change, groundwater over-abstraction in some areas, groundwater pollution and the inherent lack of groundwater data, make relying on this source of water quite risky in South Africa.  The past decade has seen many boreholes drying up due to overpumping and groundwater being polluted with chemicals (e.g. antibiotics) and human waste, especially in urban areas.  An integrated approach to our future water security is required; probably most importantly, is the implementation of water saving systems and water conservation becoming an everyday habit.  Domestic and commercial rainwater harvesting and grey water recycling must be part of South Africa’s water demand management programmes.