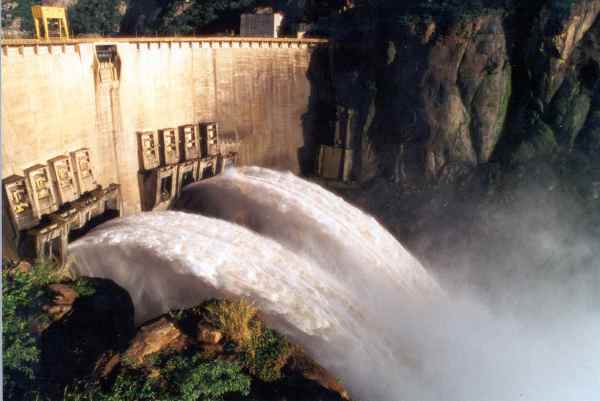 This was important for creating stability in terms of water security, he noted during the second day of the Hydropower Africa conference in Johannesburg.

By combining hydropower and water use for irrigated agriculture, great benefits could be achieved, he added.

Alavian emphasised that water resources in Africa had to be shared, but in order to do so, infrastructure had to be created in a responsible manner. Water management was crucial.

Hydropower contributed to a minimum platform of infrastructure being required for water and energy security, while also enabling the management of hydrological variability and catastrophic events, such as floods and droughts.

Further, Alavian also noted that, in the Zambezi basin, energy output could be improved by 10% if a number of hydropower projects were grouped together, as opposed to having standalone projects.

By combining these projects with other hydropower projects in the Southern African Power Pool region, energy output could improve by 23%.

This is an example that shows one of the ways that water and energy can be linked.  Plans for new dam constructions should be thoroughly investigated as they can potentially to do more harm than good to the environment (see Greenwashing Hydropower) .  The proposed Mphanda Nkuwa Dam in Mozambique is highly controversial; hydroelectric schemes should not be implemented at the expense of the environment.  Rather, existing dams should be considered, either for new hydropower stations or the existing stations should be upgraded.  Renewable energy and water conservation are not just for large-scale projects.  Water Rhapsody and Yes Solar offer domestic water systems (rainwater harvesting, grey water recycling, JoJo water tanks) and solar water heating systems (German-made) that can save you 30% to 50% or more of your electricity bills.  We can help you obtain FREE WATER and FREE SOLAR POWER!  Contact us for a free quote. 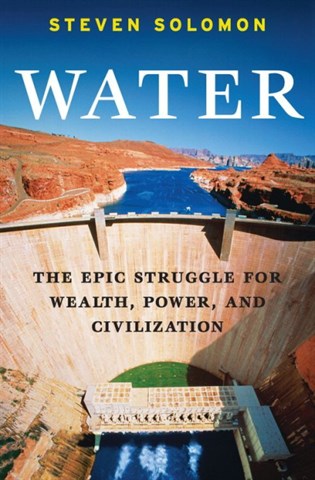 Water: The Epic Struggle for Wealth, Power, and Civilization 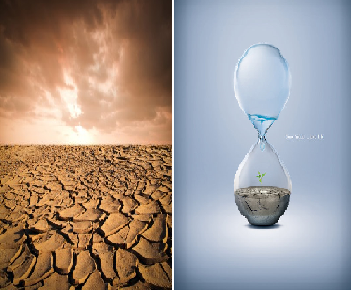