Tons of Water Ice found on the Moon 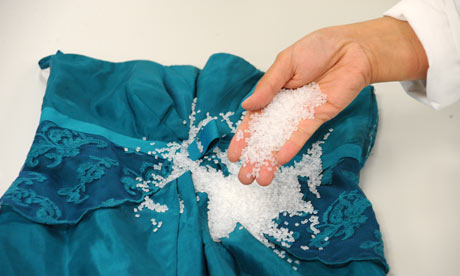 Determine the Average Water Usage of a Home Before You Buy 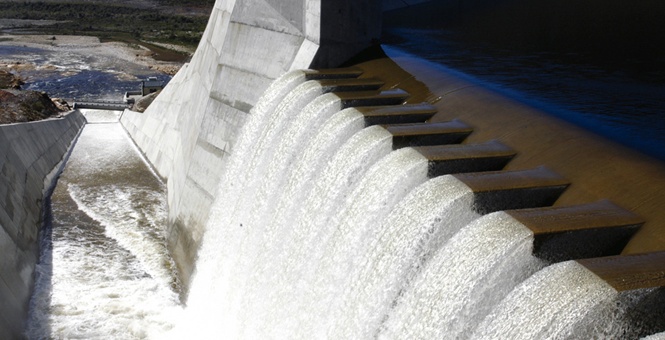