Already the continent’s largest producer of renewable energy, South Africa is moving to further reduce its reliance on hydrocarbons by expanding private sector investments in solar and wind projects, and introducing biofuels. 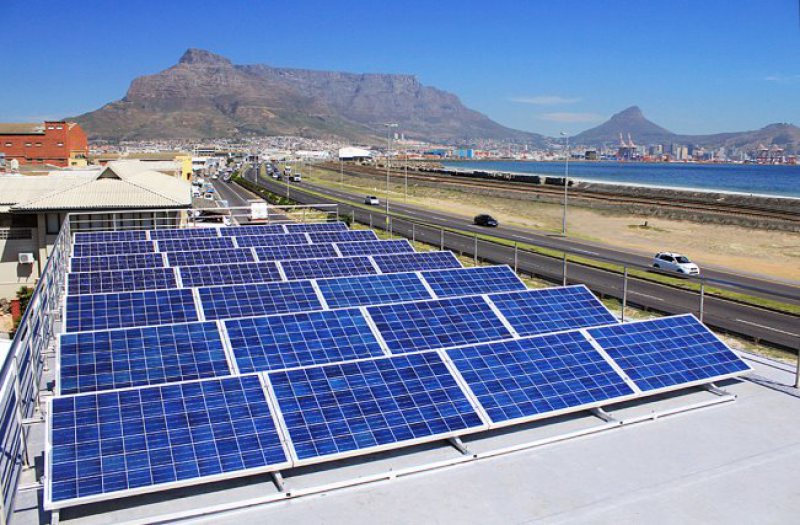 Under the Renewable Energy Power Producer’s Programme launched in 2011, the contribution of independent power producers (IPPs) to generation is expected to reach approximately 7 GW by mid-2016, Tina Joemat-Pettersson, Minister of Energy, said in a budget address in mid-May.

Given the scope and scale of new projects coming on-line, South Africa appears to be on course to achieve its renewable target of 17.8 GW by 2030, the minister added.

The government aims to reduce the share of fossil fuels in the energy mix from 86.5 percent in 2010 to 57 percent by 2030, with renewables set to fill 21 percent of the generation gap and a $100 billion nuclear energy programme to make up the balance.

Currently, renewable power sources account for 5 percent of South Africa’s installed capacity, from a baseline of zero in 2010. This has led South Africa to become the largest wind energy producer on the continent and to be placed among the top-10 countries globally for installed, utility-scale solar photovoltaic capacity.

Although solar and wind energy are the main focus for South Africa’s renewable energy segment, the Cabinet will discuss draft regulations on the biofuel industry later this year.

Source: Above excerpts are from original article, at Oilprice.com, written by Oxfordbusinessgroup.com.