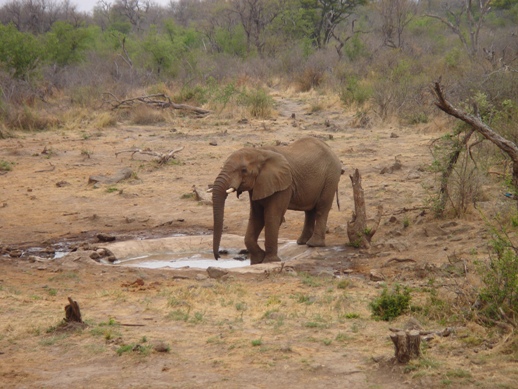 Waterholes play an important role in regulating animal behaviour and they influence the functioning of ecosystems.  Some examples include: 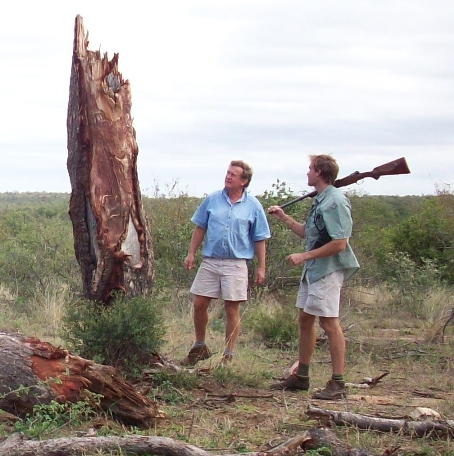 One of the last remaining large Marula trees in Klaserie PNR destroyed by elephants. Too many artificial water points are part of the problem.

Artificial waterholes in many wildlife areas have caused more damage than good.  An example is in Klaserie Private Nature Reserve where landowners have established multiple waterholes on their properties, mainly for game-viewing purposes and ignorant of the many negative ecological effects these have caused.  Elephant and impala overpopulation and widespread distribution in these areas can, to a certain extent, be attributed to excessive artificial water points.  High elephant and impala concentrations may be leading to local extinction of many important tree species such the Marula (Sclerocarya birrea, subspecies caffra); the elephant destroy the adult trees while the impala kill the marula seedlings.  Ironically, germination success rates of marulas are drastically increased when passed through an elephant’s digestive system.  The balance of species composition and numbers is critical to continued healthy functioning of ecosystems.  In the case of Klaserie Private Nature Reserve and even the Kruger National Park, the high elephant concentrations are negatively impacting on lesser, but no less important,  fauna and flora.  Even birds from the tiniest warbler to the great Martial Eagle are being affected by changes in vegetation structure.  Martial Eagles and many other raptors, including most vulture species, require large trees for nesting purposes.  Other birds such as Ground Hornbills nest inside holes in big trees.  As the elephant destroy the last of the big trees, so will we see birds such as these disappearing from the area. Humans have created these ecological problems and now it is our responsibility to actively manage most of our wilderness areas to preserve biodiversity for future generations.

If you live in South Africa and need 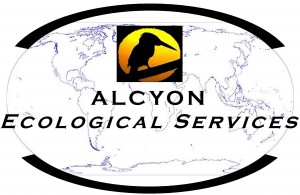 South Africa: Motorists to see petrol prices breach the R10 mark in May
Google: renewable energy is a long-term effort