By admin on March 13, 2011 in energy crisis, sustainable living 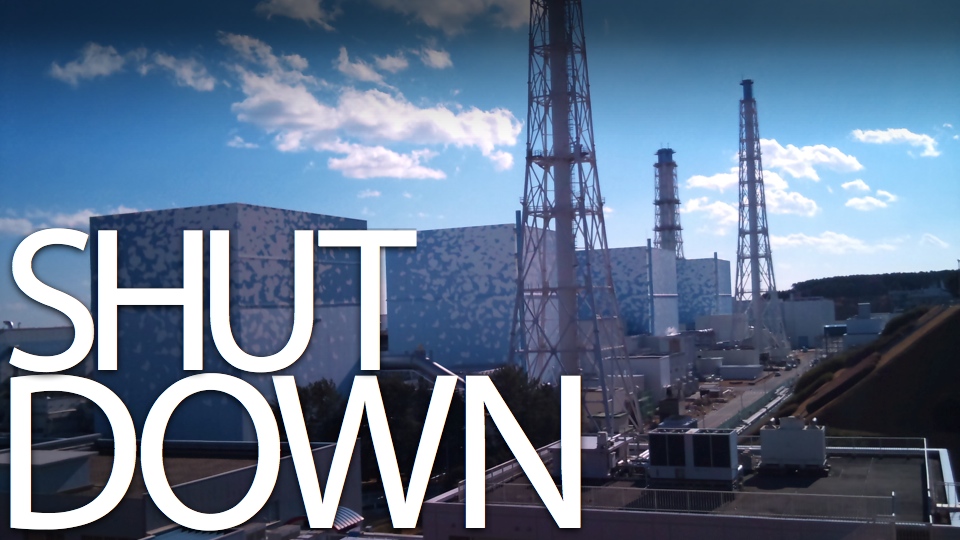 Situations Where There May Be No Electricity

It’s interesting to read that electricity has only been a common household item in the last 50 or so years. Before that, people have survived for ages – so a lack of electricity for any duration of time is something that can be overcome. As human beings, we have had the experience and now have the added help of technological advances to survive without electricity.

In the short term, many of us experience power outages in our homes during the winter seasons where storms take out some local power lines. This might mean we are without power for the best part of a day. In the event of hurricanes, electricity may be cut for a more extended period of time (1-2 weeks). Generally speaking, short term survival can be overcome (with relatively little difficulty, just inconvenience – see below).

But what if some major crisis occurred and left entire countries without electricity for months or even years? Granted, odds are slim, but just what if it happened? Our grandparents and maybe our parents might have some ideas, having possibly experienced this during their childhood. The majority of us wouldn’t have a clue.

The aim of this hub is to set the scene for a situation where this is no electricity and look at options on how to survive in the short term and long term. Some photos of antique items are also presented, from my grandparents time, with a description of life during a time with no or little electricity. If we lost all electricity forever tomorrow, people now living in third world countries would be the best prepared for survival – they live through this scenario on a daily basis. No Electricity = No More of These Things:

Most of the youth of today would be bored out of their brains in an instant without these items! Well, I guess they would be ok until their batteries ran out.

It wasn’t too long ago that people were active during the day and simply went to sleep when the sun went down. Candlelight dinners were the norm. With electricity came discos and cities that never sleep. Now, it’s hard to imagine life without a simple bedroom light.

Another way to ensure emergency lighting is to purchase a couple of solar or mechanically powered torches. You can use one while the other charges. Having said that though, both can be charged at the same time during the day as you wouldn’t need them then. 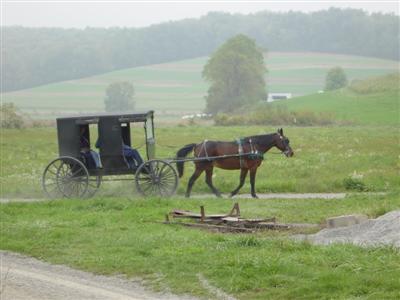 There are those, such as the Amish who choose not to live with modern conveniences such as electricity

Even if you have a rainwater tank, no electricity means that pumps would not work to bring the water to your tap. Sure, having a generator would be handy for a few days, or as long as you have fuel.

Third world countries have community water pumps that are operated mechanically (by hand). Going one step further, condensation from leaves can be collected for drinking. Alternatively you can find a fresh water stream out in the bush.

You could quite easily cook a meal using a little portable gas stove – either a barbeque style apparatus, or something as small as a bunsen burner. But you’d obviously need gas. Some people used to do a lot of their cooking outside in wood-fired ovens. Some communities would make their own dough and then carry it over to the local oven where they may give the owner a fee of two pieces of bread in exchange for baking their buns.

Not having electricity brings the added difficulty of food storage. Most foods would have to be non-perishable, pantry items. For meats you could salt and dry them. Pickling vegetables is another preservation technique. If you live on a farm or have a bit of land, you could plant some fruit trees and grow your own vegetables (& herbs).

It would be very hard to maintain the speed and efficiency of communication between a large number of people simultaneously without electricity. Communication relates to our phones, cell phones, televisions and the internet. Radios would be the primary source of communication, as they were before television. There are some radios that you can buy which rely on solar or mechanically generated power to operate.

Without a complicated water and sewerage pipe system and pumps to have showers, people used to take baths. Water was boiled over an open fire and mixed with some water at room temperature to get warm water for their bath. Consequently, baths were quick and people would get out before the water turned cold. Nowadays, having a warm shower is a luxury that is taken for granted.

An old style coal iron – place hot coals inside it

A woman washing her clothes by hand

Without a washing machine, people in third world countries wash all of their clothes by hand and without a dryer, they hang them up outside to dry. To iron their clothes, coal irons were used. Hot coals were placed inside the iron to generate the heat in the absence of heating elements and electricity.

What would you do without the Wii or the TV??

Some suggestions include taking up the acoustic guitar, tambourine, drums or wind instruments. Sing! Take up sports again (the physical kind, not the electronic games). Table tennis. Hopscotch. Marbles. Yo-yo’s. Jump rope. Read books. Gardening. Farming. I suspect that without electricity, trades that involved craftsmanship would re-emerge and people will begin to value those who are skilled with their hands and take pride in their work. Woodworkers. Artists. People who can sew, knit etc. Chefs. If you put your mind to it, you would come up with many more hobbies that do not rely upon electricity. Sure, electricity makes things easier but we should be able to survive without it.

I think that many people in South Africa wouldn’t have too much trouble adapting without electricity; our pioneering past, vibrant outdoor life and many poor people who continue to live with little or no electricity, make this scenario not too frightening.  People who’ve spent generations in cities will have a problem; imagine if New York or London suddenly had no electricity for an extended period!  There would likely be riots, looting and a breakdown of societal law and order.  People living in rural areas who own farms and land would probably become the new elite- their access to natural resources and their knowledge of outdoor life would give them a clear advantage.

Of course, the breakdown of Mains electricity doesn’t mean there will not be electricity available.  Domestic solar energy, wind energy and hydropower systems would be largely unaffected.  Installing solar panels and solar water heaters, combined with rainwater harvesting systems and water-saving devices, would ensure that households would not be adversely affected by electricity supply cuts and the inevitable water supply cuts that would follow.  There are also many other modern, innovative ways of living without electricity; for example see Cooling your house without electricity.  Also see How to obtain water in a survival situation Part 1 and Part 2.