Why are wetlands so important?

Many communities across Africa are directly dependent on wetlands for their survival, while wetlands provide indirect, but crucial services to many others. 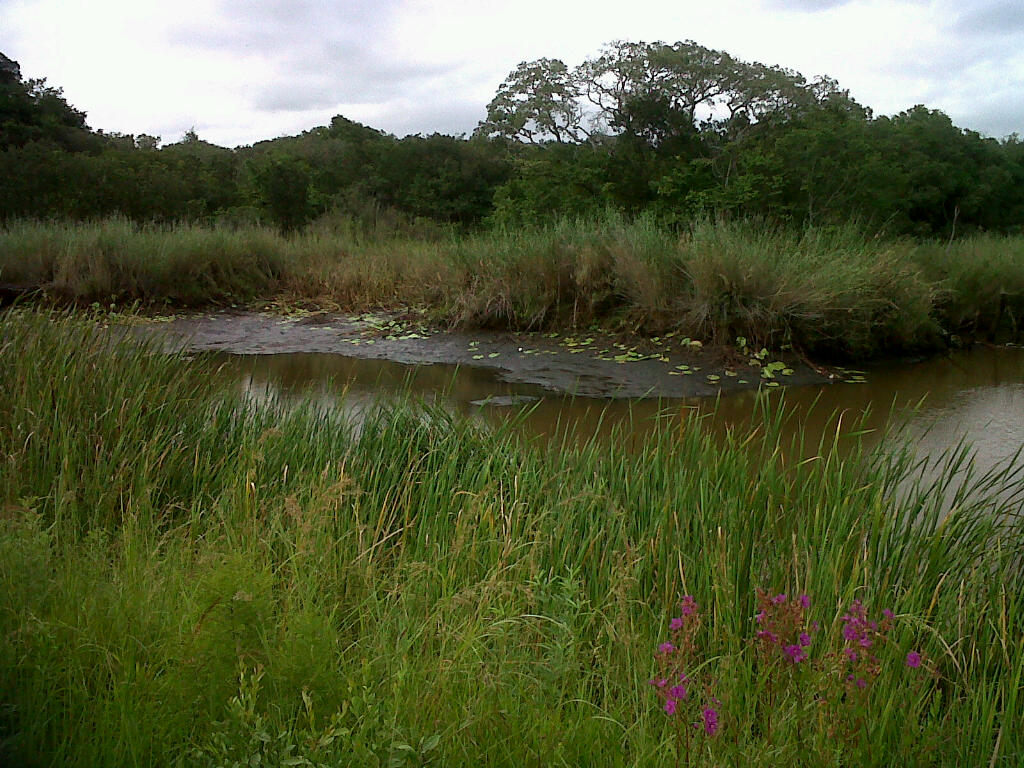 Yet despite this, these critical ecosystems are deteriorating and their capacity to provide goods and services is increasingly diminished as a result of human activities.

With the signing of the Convention on Wetlands in the Iranian city of Ramsar in 1971 (the Ramsar Convention), the 2nd of February was declared World Wetlands Day. This is a day when we reflect on the benefits that wetlands provide and highlight the need for society to appreciate the value and functions of wetlands.

About 50% of South Africa’s wetlands have already been destroyed or converted through draining, the building of dams, incorrect burning and overgrazing, invasive alien species, waste disposal, water abstraction, agricultural, urban development and inappropriate land management. These losses are expected to increase as the human population grows and demand for water resources and land expands.

The benefits that humans obtain from wetlands can be classified into direct use, indirect and non-use:

Thus wetland conservation is not only about the rural people who are directly dependent on them for their survival, but affects all human beings and several other species. Every wetland forms an integral part of a natural ecological system that supports human well-being and biodiversity. This applies to wetlands of all types irrespective of size or location.

The Endangered Wildlife Trust (EWT) is protecting African wetlands in a number of ways:

The EWT also continually uses opportunities for awareness and education around the importance and value of wetlands, highlighting flagship species such as the Critically Endangered Wattled Crane Bugeranus carunulatus to drive home the urgency of wetland protection.

What can the public do to protect wetlands?

Wetlands are also often overloaded and polluted from storm water runoff from urban areas.  Cities are characterised by impervious surfaces (rooftops, paving, roads, etc.) which results in unnaturally high volumes entering local waterways and wetlands.  This causes streambank erosion and stormwater often carries pollutants such as oil/fuel from roads, chemicals from yards/industrial areas and domestic chemicals from from houses.  One way of reducing stormwater runoff is via rainwater harvesting.  Rainwater is collected off rooftops and directed to rain water tanks or rain barrels which can then be used to supplement domestic and business water requirements.  Added benefits of rainwater tanks are that they reduce or eliminate municipal water bills and ensure that there is a supply of water during water supply cuts and disasters.