Easy Eco Tip: Save 40 litres of Water a Day 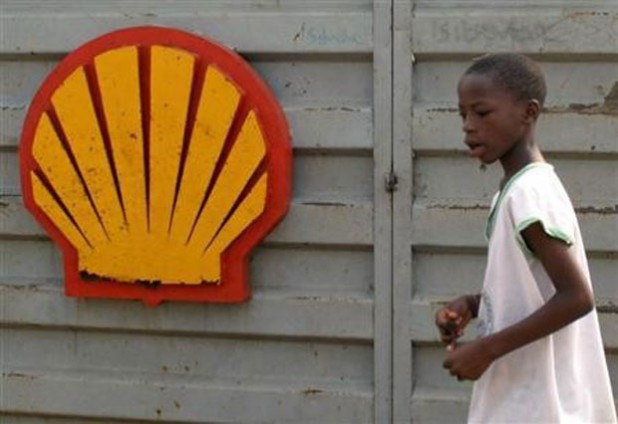 Business and environmental activists are in a stand-off over the government lifting the ban on fracking, with one side declaring they will fight the decision all the way to the Constitutional Court, and the other predicting huge benefits, including job creation and cheaper energy.

The 14-month moratorium on exploring for shale gas using the controversial fracking method, specifically in the Karoo but also elsewhere in SA, has been lifted.

The announcement came from Minister in the Presidency Collins Chabane, following the cabinet’s three-day lekgotla which ended yesterday.

Fracking opponents, who say it will lead to the destruction of the Karoo, warned the government they were ready to fight the decision all the way to the Constitutional Court “to settle it once and for all”.

Treasure Karoo Action Group chairman Jonathan Deal said they had been bracing for the decision.

“But we are very disappointed with the way the government has handled this, the secrecy around the technical task team that was appointed, the lack of consultation, and the fact that nobody has seen the report.”

But he said the decision did not mean Shell “can go rushing off to the Karoo and start drilling tomorrow”. “If and when a licence is issued, we’ll examine it critically and frame our appeals accordingly.”

Meanwhile, Shell has indicated it will now submit its application to scour 90 000km2 of the environmentally-sensitive Karoo. In total, exploration applications from oil companies represent a 250 000km2 stretch of the area.

They would, however, continue listening to the views of Karoo residents.

“We will explain in detail what our plans entail,” he said, adding that natural gas development, including the potential development in the Karoo, offered great benefits to local communities via job creation and local business opportunities.

His view was echoed by Neren Rau, of the SA Chamber of Commerce and Industry, who agreed that the benefits of the exploitation of gas reserves would include the creation of “sorely-needed” jobs.

But opponents were having none of it. Deal said they would appeal via SA’s minerals legislation. And if they were unsuccessful, “we’ll naturally find ourselves in the highest court in the land”.

“Frankly, it would suit us if we could drive it all the way to the Constitutional Court and settle it once and for all,” he added.

Fracking is the controversial method of extracting natural gas from shale rock formations deep beneath the earth, using a corrosive cocktail of sand, chemicals and water. The method is practised in several countries, notably the US, but is banned or restricted in 155 regions.

But Deal argued that this was “quite perplexing in its logic and sequence”.

“The moratorium is not an impediment to public participation. In fact, it provided breathing space for government to listen to its citizens,” he said.

Matthew Norval, of the Sustainable Alternatives to Fracking and Exploration Alliance, said they remained convinced that fracking was not in the best interests of the Karoo.

“The sense of place will be lost forever, and the country will be poorer for it. An economy driven by conservation, tourism and agriculture is what will ensure a sustainable future for the Karoo,” he said.

The DA suggested the government proceed cautiously, highlighting “the potential benefits of job creation, cheaper energy and increased government revenue”, which needed to be “constantly weighed against the potential threats”.

But Bishop Geoff Davies, of the Southern Africa Faith Communities’ Environment Institute, said the government was “irresponsible” to pursue fossil fuel energy when SA was home to the best renewable energy resources in the world.

Saliem Fakir, head of WWF-SA’s Living Planet Unit, said the minerals sector had a poor reputation for compliance and adherence to environmental safeguards.

“The shale gas issue has been handled in an appalling manner,” he added. -Weekend Argus

This is a most unfortunate development but it was probably inevitable.  The current South African government will be held responsible by future generations for the degradation that is sure to happen in the Karoo.  Those that think that ‘energy will become cheaper’ in South Africa are being incredibly naive – big oil companies such as Shell are all about maximum profit and greed.