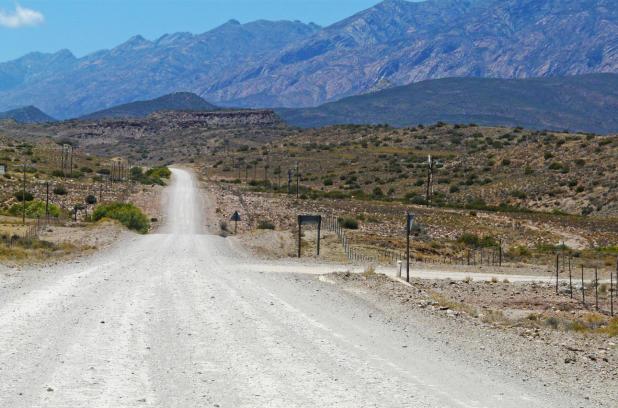 Hydraulic fracturing, or fracking, for shale gas in the Karoo basin is receiving full Cabinet attention, although no declaration on whether a moratorium on fracking would be lifted could be made at this stage, Cabinet spokesperson Jimmy Manyi said on Wednesday.

Speaking at a post-Cabinet briefing in Pretoria, he said that a clearer picture on the future of fracking would emerge at the next Cabinet briefing, which would be held in two weeks’ time.

“Cabinet is doing everything in its power to ensure that this is dealt with thoroughly,” Manyi said.

The Department of Mineral Resources has placed a moratorium on fracking, pending the completion of a report on the matter. The report would assess the potential costs and benefits of the exploitation of the Karoo shale gas resources, which have been estimated at 485-trillion cubic feet.

A report compiled by Econometrix, and funded by Shell, in March estimated that fracking could add between R80-billion and R200-billion to the country’s yearly gross domestic product if only a small portion of the speculated shale gas resource base was explored.

Until better and more environmentally-friendly methods of extracting shale gas can be utilised, no fracking should take place.  The excessive amount of water required for the current extraction methods as well as the certainty that groundwater will be polluted should be enough for any responsible government to disallow fracking, especially in the sensitive Karoo ecosystem where water is already scarce.  Shell seem to be confident that they will go ahead with the Karoo fracking; let’s hope that the South African government will do the right thing and leave the moratorium in place.