Cape Town – A Free State professor says there is a high risk that hydraulic fracturing, or fracking, in the Karoo could result in one of the biggest water pollution problems in the world, it was reported on Friday. 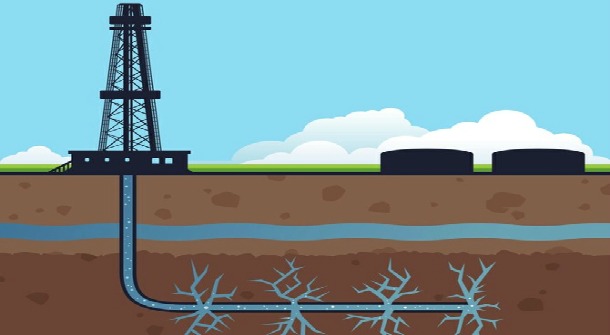 “This is serious stuff. There will be trouble, and Shell and the other companies involved must take note,” University of the Free State professor Gerrit van Tonder told the Cape Times.

Last July he had told Karoo farmers they need not fear water pollution from fracking, but his stance had changed since completing his latest research.

He was “100% certain” that underground water in the Karoo basin flowed upwards, and that there were a vast number of natural “pathways” along which water could flow upwards.

As a result water could carry a toxic cocktail of chemicals used in fracking up to freshwater aquifers nearer the surface.

Combined with a number of artificial pathways created by fracking boreholes, polluted water would have devastating consequences for farmers, he said.

Fracking involves pumping a mixture of water, sand and chemicals at high pressure down a borehole into the rock strata containing the shale gas. The process releases the gas, which flows out of the borehole to the surface, where it is captured.

On Thursday, Energy Minister Dipuo Peters said concerns about fracking, to extract shale gas reserves, needed to be overcome through research and technology.

“We cannot allow a blessing to lie fallow… If shale gas is one of the blessings, we are going to go for it,” Peters said.

It was essential, however, that the process was not rushed. The technology involved in fracking was established in other countries, such as Australia and the United States, and similar to that used in processing gold. She said means of extracting the shale gas safely would benefit the Karoo’s inhabitants.

South Africa’s recently awarded rights to develop the Square Kilometre Array Project may threaten fracking plans.  It is hoped that the SKA Project will be one of the factors that will persuade the South African government not to go ahead with hydraulic fracturing in the Karoo.