How Water Tanks Help Save You Money! 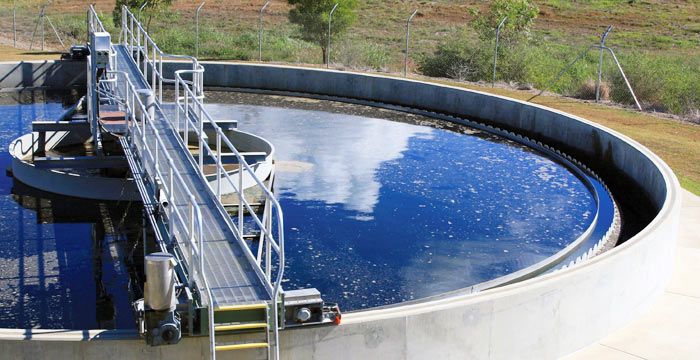 “I think that probably, for now, a third [of R75 billion] could be workable,” she said, speaking to Sapa on the sidelines of the World Water Forum in the French city of Marseille.

A total of R75 billion was earmarked in last month’s national budget for building new and revamping old water and sanitation infrastructure over the next three years.

Molewa said South Africa was considering handing over the building and running of some of its wastewater treatment plants to private companies. Her department was examining “the possibility of some of the treatment plants being developed — and owned and managed — by those private sector people, probably even on a public-private partnership”.

The possibility of co-funding, using foreign capital, is also being considered, a move that would give the department far more bang for its buck.

Molewa said 43 wastewater treatment plants were under development in South Africa and “if we co-funded, we could take the money saved and spend it elsewhere”.

An ideal situation would be “going rand for rand” with private investors.

“We are looking forward to that kind of a thing,” she said.

The minister also fleshed out a statement by her deputy, Rejoice Mabudafhasi, made earlier at the WWF, that water affairs was actively seeking foreign investors.

Molewa said a memorandum of understanding had been signed with the Water Resource Group, which she described as a sub-group of the World Economic Forum. The group included several large multi-national companies, all keen to participate in building up water infrastructure in southern Africa.

“We already do water demand-side technologies with them. So we are now looking at increasing our capabilities and capacity to work with them on trans-boundary schemes,” said Molewa.

“An investment of US250 million [about R2 billion] is already in the kitty.”

Research companies in the Netherlands had also approached her department, with a view to “working with us on work we are doing on water in general”.

This, however, was still at a “budding” level. Further, her department was talking with several Japanese companies.

“On investments in water treatment plants, we are working with companies in Japan.”

In this regard, investments were “almost getting into the kitty”.

“They are working with us in Mpumalanga, a pilot project to see what investment and technologies we can put into that province,” the minister said.

“We’ll also possibly be moving this into other areas of South Africa.”

Molewa said the department was in the final stages of completing a 10-to-15 year plan for the country’s water infrastructure needs, and putting a business plan in place.

The document says the country will promote strategic and sustainable water planning through an appropriate mix of contributions from public budgets, water users and direct transfers from donors.

Molewa is to address the forum later on Wednesday in her capacity as president of the African Ministers’ Conference on Water.