‘The Pill’ not to blame for oestrogen in drinking water – Study

Contrary to popular belief, birth control pills have been found to account for less than 1% of the oestrogens found in the USA’s drinking water supplies. 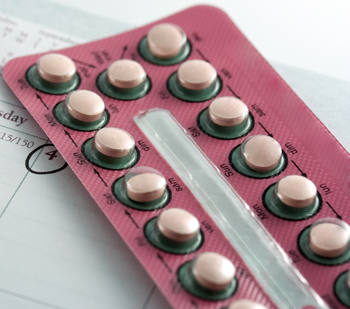 According to scientists of the Programme on Reproductive Health and the Environment at the University of California, San Francisco, this endocrine disrupter enters drinking water supplies mainly from other sources.  Amber Wise, Kacie O’Brien and Tracey Woodruff note ongoing concern about possible links between chronic exposure to oestrogens in the water supply and fertility problems and other adverse human health effects.  Almost 12 million women of reproductive age in the USA take the pill, and their urine contains the hormone.  Hence the belief that oral contraceptives are the major source of estrogen in lakes, rivers and streams.

Knowing that sewage treatment plants remove virtually all the main oestrogen – 17 alpha-athinylestradiol (EE2) – in oral contraceptives, the scientists decided to pin down the main sources of oestrogen in water supplies.  Their analysis found that EE2 has a lower predicted concentration in USA drinking water than natural oestrogens from soy and dairy products and animal waste used untreated as a farm fertiliser.  And that all humans (men, women and children, and especially pregnant women) excrete hormones in their urine, not just women taking oral contraceptives.

“Less than 1%” is still oestrogen in our drinking water and as we know, only minuscule amounts of hormones can have a very big effect on biological systems, including humans.  Perhaps though, we should also consider the benefits of the ‘the pill’, i.e. preventing many unwanted pregnancies and helping to slow our exploding population.  Many scientists believe the earth’s human carrying capacity was reached more than a century ago.