Why We Must Learn From The Biosphere To Build Green Economies 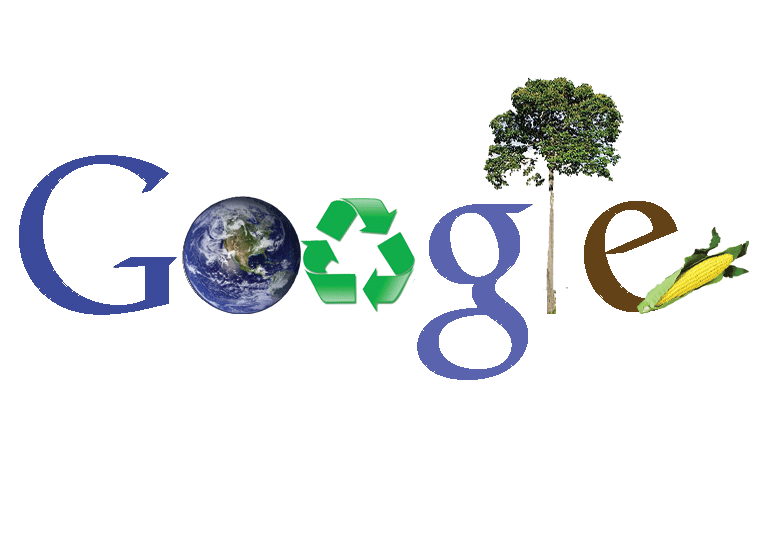 WASHINGTON — Google Inc has not given up on its goal of making renewable energy cheaper than coal for consumers but it is not predicting victory soon, its director of green business operations said.

“We are still moving forward,” said Rick Needham, in an interview at the company’s office in Washington. “I think that is an important goal and a very aspirational goal, but we are doing what we can.”

The Internet search giant said in late 2007 it would invest hundreds of millions of dollars in solar, wind and geothermal technologies to help make renewables cost competitive with coal, reviled by environmentalists for its emissions.

Google’s co-founder Larry Page, now the company’s chief executive, said then the company was optimistic the goal could be met in years, not decades.

The pledge was made before 2008’s financial crisis depleted the number of players willing to make big investments in renewable energy.

In addition it was made as hopes were on the rise that Congress would pass a comprehensive energy bill that would have put a higher price on burning coal and other fossil fuels, an effort that died in the Senate last year.

Needham said on Wednesday there were a lot of opportunities in renewables but it takes time to make an impact. “It takes a long-term view,” he said. “These are not things you spend a year or two on and say you are there.”

“We still have several years to go and these technologies take a while to develop and then deploy at scale,” he added.

In recent years Google investment in renewable energy technology companies has tapered off while it has ramped up investment in generating projects, including two this month.

It has made five major investments in renewable energy generation projects, worth more than a combined $350 million.

On April 18, the company said it would invest about $100 million in the world’s largest wind farm under construction in Oregon, a $2 billion project called Shepards Flat.

A week earlier it said it was investing $168 million in BrightSource Energy Inc’s $1.7 billion-plus Ivanpah solar thermal complex in the California desert, the company’s largest investment in the clean energy sector to date.

Both projects will produce power that is far more expensive than that from coal.

But Google believes it can eventually help reduce the costs of renewables by spurring innovation and by showing other companies that renewables can be a good business opportunity.

“We would be very encouraged if other companies, even those involved in this pace were willing to do more,” he said.

One reason Google invested in the Shepards Flat wind farm, for instance, is because the project will deploy 2.5 megawatt wind turbines, a size of equipment not used before in the United States.

Needham said success at the project could help deploy more of the turbines at other U.S. wind farms or lead to more research and development on large turbines, which could eventually make them cheaper.

Google is exploring more opportunities in renewables, including enhanced geothermal, where companies would tap into heat deep underground to produce power, Needham said.

Google has been actively involved in positive steps towards a more eco-friendly, sustainable future.  Google has even recruited scientists to use new media to tackle climate change skeptics.  Large corporations, whose environmental impact is considerable, have a responsibility to offset their carbon footprint and finance green initiatives.