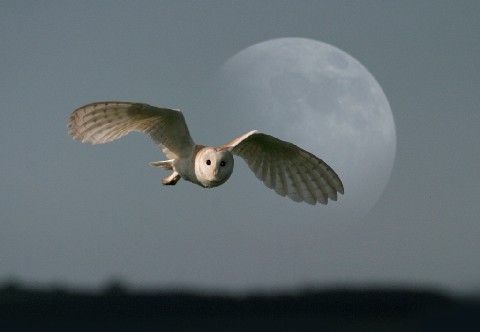 South African companies are making a substantial contribution to protecting the environment by introducing eco-friendly pest control agents in the form of Barn Owls to control rat populations.

Many companies turn to traditional pest control agents to get rid of rats on their properties. However, after many years of using poisons and bait stations, Sunspray Food Ingredients opted for a more innovative, and more effective approach.

The company’s primary manufacturing premises are situated in Industria, one of Johannesburg’s oldest industrial areas, lying west of the city. Management were running out of ideas to solve their rodent problem.

“At one stage we were writing off thousands of rands of stock,” said Sunspray MD David Watson. “There aren’t many food companies in this area and this was making us very popular with rats.”

A derelict railway siding located right next to the premises also contributed to the problem, and rodents were thriving. Watson first got the idea to use owls from a palm oil manufacturing company in Malaysia, which was losing about 10% of its crop to rats, until the introduction of Barn Owls.

Sunspray worked with EcoSolutions, an environmental company that specialises in finding innovative and cost effective solutions to environmental issues in urban areas, to introduce owls onto their premises. Since the start of the owl programme, Sunspray has released three batches of owls, with the last group gaining their freedom in December 2010.

“We found the owls to be much more eco-friendly and it was successful,” said Watson.

Since introducing owls, Sunspray has recorded a noticeable decline in the rat population on the property. The company also hasn’t had any need to put out rat poison and Watson hasn’t received any staff reports of damages to stock.

Sunspray has three owl nesting boxes on their premises and hopes that owls will spontaneously start breeding in them in the near future.

Jonathan Haw from EcoSolutions explained that using owls to control rodents is a growing trend in South Africa, although it’s not a new idea. Even in the late 1800s owls were used to control rodent populations all over the world. Today many countries such as the Seychelles, the US, Malaysia and Israel make use of owls.

“What people don’t realise is that rat poison is not the best method of control. Every year, about R17-million (US$2.3-million) is spent on rat poison in urban centres, and the method is largely ineffective,” Haw said.

A Barn Owl is a fascinating creature and a superb hunter. It is well adapted to eat rats and cohabit with humans to keep rodent pests under control.

Haw said that Barn Owls regulate their own breeding, in keeping with the rat population of a specific year. If there is a surge in rodent populations, they can breed up to 20 chicks as there is so much food available. In years where the pickings are leaner, Barn Owls lay fewer eggs.

“It really is the most sensible way to control rats,” he said. On average, a family of barn owls can consume 2 500 rats a year.

If owls are catching rats in a particular area, rats also start limiting their own population growth. Haw explained how this works: rats are intelligent and always try to avoid predation. If they know there are owls on the hunt, it forces them to only stay in the areas they usually visit.

“Because they constantly have to be on the lookout for owls, they have less time to forage, cause damage and increase their numbers,” he said.

At Sunspray, Watson had to find ways to deal with staff who were superstitious about the birds. EcoSolutions came to the premises to present educational lectures and Sunspray also drew up a feeding roster so that everyone could get involved in caring for and feeding the owls in the initial stages.

“The staff have been very involved as the owls have to be fed initially. In fact, many of the staff actually overcame their fear of owls by being involved in the project,” Watson says.

EcoSolutions established the Urban Owl Box Project to provide breeding sites for owls. Anyone can get involved in the project, from companies to individual households. Individuals can purchase an owl box to attract wild owls into their gardens. “We have found this to be very successful,” Haw says.

Businesses who have a need to control rats can purchase owl boxes and EcoSolutions installs nesting boxes in the best place on site and provides juvenile owls, at no extra charge.

The owls then take occupation in the boxes and help to control rodents and even certain insect species.

The owl boxes have a lifespan of five years and are constructed from weatherproof plywood and sealed with an industrial wood sealant. The boxes are hardy, but they do require a yearly check-up. EcoSolutions undertakes annual maintenance work on the owl boxes.

Haw says that schools have also been identified as ideal venues to set up owl boxes. About 40 schools across Johannesburg are already participating in owl projects.

Owls are a much safer and more successful alternative to control rat problems in schools. Owl programmes help to keep rat populations under control and reduce incidents of children being admitted to hospital as a result of eating rat poison. Haw said that each year about 500 children arrive at the emergency room after eating some form of household chemical – often rat poison.

EcoSolutions runs owl projects at schools in areas such as Katlehong, Vosloorus, Thokosa, and Johannesburg suburbs. The long-term goal of the project is to encourage owls to live in the area. If a breeding population can be established, it will contribute greatly to rodent management.

School grounds are perfect locations for owls to live and hunt, because there is a continuous source of food such as crumbs from sandwiches and potato chips, which attract rodents. Owls also like the quiet surroundings of schools, particularly at night.

The success of owl box projects in schools is dependent on more than the installation of boxes. Education is a crucial component in creating an owl-friendly environment. In many schools, children have already taken ownership of their owls.

“In the township owl projects, the kids think the projects are just marvellous because they don’t get to see much wildlife. The kids even come to school on Sundays to feed the owls,” said Haw.

The URP got involved with poison-free pest control at the stadium after the consulting engineers and stadium architect approached them in 2008. Their main goal was to prevent damage caused by unwanted bird populations, such as feral pigeons or crows – a problem common to stadiums around the world.

The Port Elizabeth venue is no exception. A large concentration of feral pigeons live around the Nelson Mandela Bay Stadium and architects feared that the stadium structure would become an attractive place for the birds to nest. Conservation authorities and ornithologists support projects that eradicate feral pigeons as they pose a health risk and compete with indigenous bird species.

With the help of trained falcons and Rock Kestrels, unwanted birds are controlled inside the stadium, either through hunting or preventing them from roosting overnight. According to the Nelson Mandela Stadium website, crows also pose a serious problem to operations as they interfere with the wiring of speakers. Since 2009, the stadium’s raptors have ensured that there are no bird or rodent infestation problems at the stadium.

Rodent populations are also controlled using Spotted Eagle Owls. Last year in March, the URP released a pair of captive-bred Spotted Eagle Owls at the stadium and since then, there have been no reports of rodent problems.

It is encouraging that more individuals and companies aren’t merely paying lip service to environmental issues, but are actually turning to traditional, and natural pest control methods such as owls and other predators. According to EcoSolutions, such action won’t only reduce the risk of secondary poisoning, but also foster a love of these magnificent animals in communities.

Many people view rat poison as the easy, non-contact way of dealing with these troublesome pests.  However, even the so-called ‘eco-friendly’ rodenticides are not completely safe for the environment.  The good old spring-loaded rat-trap is probably the most selective and humane way of killing rats.  Make sure you buy good quality, strong rat traps (not those tiny ‘mouse traps’- these can maim and cause unnecessary suffering) and place the traps in an area where children, pets and other animals are unlikely to go.  An integrated approach is required: encourage owls, don’t leave waste and food in places that will attract rodents and use traps.  Rats are ultimate survivors and we’ll never be rid of them; the best we can do is to keep their numbers down using environmentally friendly methods.  Also see Getting Rid of Household Pests the Natural Way. 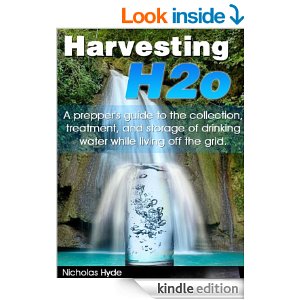 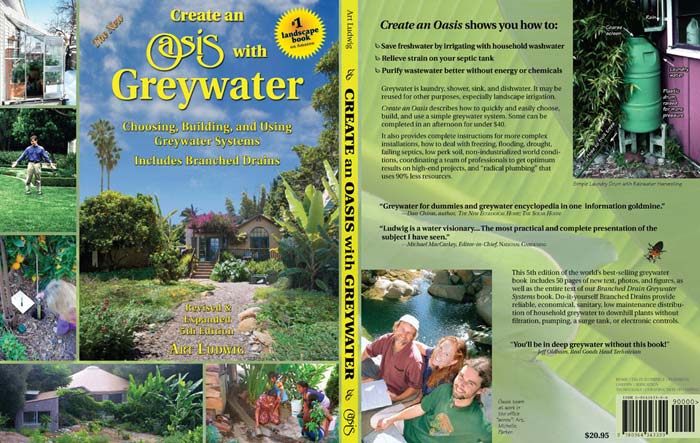