Is Your Indoor Air Safe? 4 Simple Steps to Make It Safer 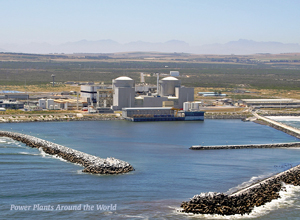 South Africa’s intention to expand its nuclear energy capacity has not been affected by the unfolding crisis and concerns about radioactivity at Japan’s earthquake-stricken Fukushima Daiichi nuclear plant, although decisions and planning on future nuclear plants could be influenced by the Japanese crisis, Energy Minister Dipuo Peters said on Tuesday.

Addressing delegates attending the Africa Utilities Week in Cape Town, Peters said the Japanese crisis had a bearing on the way in which the South African government would make its decisions, the way in which policies were made, and the way in which nuclear plants would be constructed going forward.

“I believe that as a country we need to be alive to what is happening in that part of the world,” said Peters.

However, there was no indication that South Africa would abandon its nuclear energy plans.

“Nuclear, as an energy option must play a role in terms of meeting not only South Africa’s energy needs but also global energy needs,” said Dames.

He added that the Japanese nuclear crisis was of interest to the local and global nuclear industry.

“We are looking at how to draw lessons out of what has happened in Japan in terms of design and safety systems,” said Dames.

Peters told reporters that all types of power generation had potential risks attached to them, not only nuclear power generation. The Minister also pointed out that the Japanese nuclear crisis had been labelled an incident as apposed to an accident.

It was also noted that South Africa’s geological conditions

were distinctly different to those of Japan and that the country did not face the same type of risks.

South Africa currently operated Africa’s sole nuclear plant near Cape Town and intended to build six new 1 600 MW plants to make nuclear supply 14% of its energy mix by 2030. South Africa had yet to make a final decision on the proposed nuclear plants.

Nuclear power is controversial and is not as clean as often purported.  Mining operations for non-renewable uranium ore, high water consumption, disposal of depleted uranium and the potential for accidental and incidental radiation leaks makes nuclear energy high risk.  However, assuming that mining is done in the most environmentally friendly way possible and that water consumption can be reduced by recycling/water conservation measuers, nuclear energy is still far ‘cleaner’ than fossil fuel-based power.  Nuclear energy should possibly be seen as an important but interim solution to the world’s energy crisis until other renewable, safe energy sources such as solar energy and wind energy can catch up and take over. 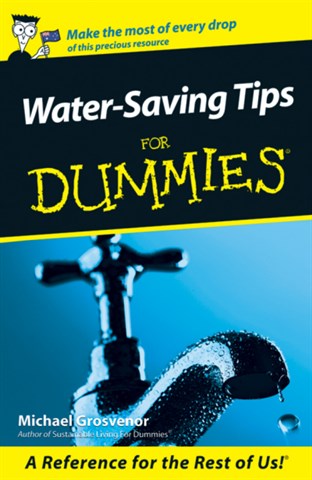