Simple steps to see the world while polluting less 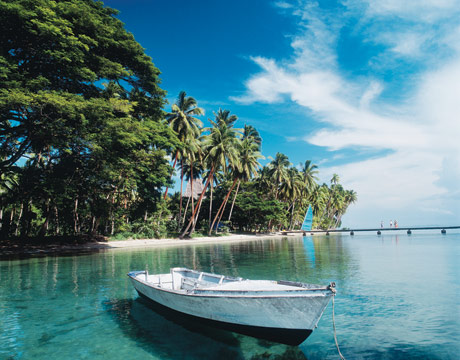 It’s a paradox of modern travel: The beauty of the natural world motivates many a globetrotter to get out the door. Yet our increasing use of trains, automobiles and especially planes can wreak havoc on global ecosystems.

But even as airlines and some hotels try to cut back on energy use, their efforts have limited impact against overall growth in the travel sector. Last year more than 2.1 billion passengers flew, an increase of 4 percent over 2005, according to the International Civil Aviation Authority. The number of people taking vacations at sea — mostly on cruise ships — is also increasing, by 47 percent in the last five years according to the Bluewater Network, an environmental organization. And the World Travel and Tourism Council forecasts that global tourism will grow from a $7.1 trillion industry in 2007 to a $13.2 trillion industry in 2017.

“Right now there’s such a strong trend toward more people flying that the impact of planes being more efficient hasn’t caught up,” says Zoë Chafe, an air travel researcher at the Worldwatch Institute, an environmental organization.

All that activity has enormous economic benefits, to be sure. But as more and more pristine destinations are packaged for mass consumption — Antarctica tours, anyone? — transportation and accommodation, however carefully managed, often leave a footprint where there was none.

Consider a trip to Alaska, where bears, salmon, glaciers and fjords are among the main attractions.

A round-trip flight from New York to Anchorage emits 2,632 pounds of carbon dioxide per person, according to TerraPass, a company that offers to offset customers’ emissions by funding renewable energy projects. While air travel contributes about 2 percent of global carbon dioxide emissions blamed for global warming, and in the U.S. air travel uses only 9 percent of energy consumed by the transportation sector, scientists warn that because the emissions occur high in the atmosphere, they contribute to global warming at two to four times the rate of emissions closer to earth.

Cruise ships, meanwhile, a popular means of exploring the Alaskan coast, dump five to seven gallons of sewage per passenger per day into those lovely waters, according to the Bluewater Network.

So what’s an adventurous environmentalist to do?

Lighter living
In the hotel and airline industries, change is already under way.

And travelers have embraced these sorts of schemes. Pat Maher, senior vice president of engineering at Marriott International, says that within six months of launching their linen reuse program a year ago, 90 percent of guests were taking advantage of it.

Soon the company is planning to offer recycling bins for newspapers in guest rooms and lobbies, starting in 30 big-city hotels.

In addition to being eco-friendly, these tweaks benefit the bottom line.

“A lot of times environmental efforts make sense from a cost point of view,” says Marilee McInnis, a spokeswoman for Southwest Airlines.

Industry wide, new aircraft are 20 percent more fuel efficient than 10 years ago, according to the International Air Travel Association.

What can you do?
For individual travelers, the first and most obvious solution is to simply use less energy.

“In almost all cases it’s more environmentally responsible to use a method of transport other than air” says Chafe, of the Worldwatch Institute. Though she recommends taking a bus, train or group car to destinations, there are a few exceptions: On certain routes, a fully booked flight consumes less energy per person than driving a car alone.

She also suggests taking fewer, longer trips. “Put all of your travel time into one trip a year.” And, of course, when you get to your destination, use public transportation whenever possible. You’ll also save money and meet more locals.

In fact, plenty of energy-saving measures have other benefits as well. In some places train journeys have a lot over air travel: No security lines, better scenery and departures from city centers.

If you want to sail the seas, consider that 34 cruise ships had disease outbreaks in 2006, according to the Centers for Disease Control and Prevention, and the biggest ones will soon carry 5,400 passengers. Instead of a floating city, why not opt for wind power and go for a sailboat vacation instead?

Changing habits is never easy. But as we circle the world at an ever more manic pace, we might as well make sure there’s going to be something left to see.

Air travel has become so convenient and relatively cheap that it is often chosen over land-based transport, even for quite short distances.  Time is the issue for many business people but it is not such an issue for holiday makers.  Next time you plan a vacation, take road transport and make the trip part of the holiday.  South Africa is a big country with long travelling distances but there is often so much interesting history and other attractions in the small towns between major centres.  Try to visit eco-friendly hotels and destinations and make sure they really are green- e.g. do they: Recycle grey water? Harvest rainwater? Have other water conservation systems in place? Use renewable energy such as solar energy?  See a related post on how to travel green. 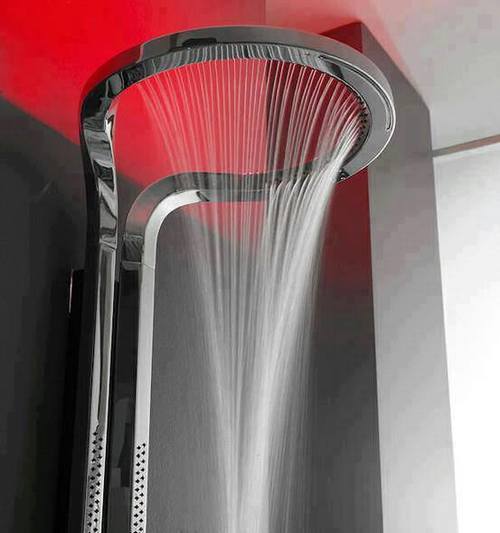