Quick Tips on Saving Water in your Garden 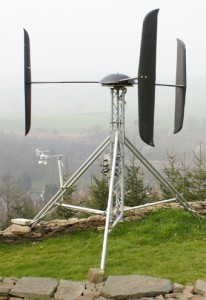 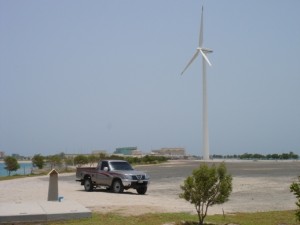 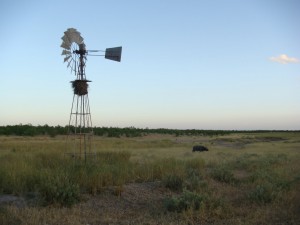