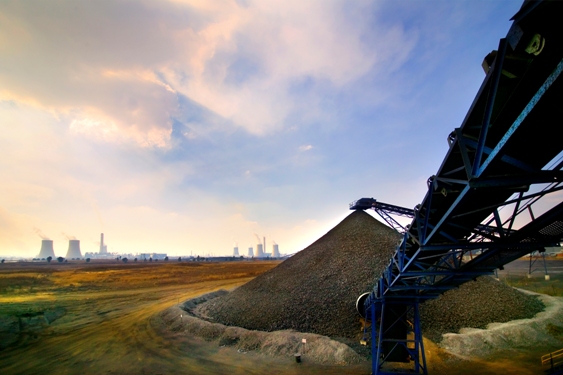 She told a media briefing at Parliament that a “random” audit of 86 mines had revealed six that were operating without a water licence.

Responding to a question on the matter, water affairs chief operations officer Trevor Balzer named four the department had “taken legal action” against.

“[They are] Leliefontein, where there’s no water-use licence, and we’re taking criminal action; Mashala-Delta, also criminal action; and, Imbabala coal mine, where a pre-directive was issued, and the DMR [department of mineral resources] have put a stop to mining activities.

“[The fourth is] Xstrata’s Onverdacht [mine], where we’ve issued a pre-directive [and] mining has been stopped,” he said.

Mabudafhasi said the charges had to do with “when they’ve polluted or continued to work without a licence, and yet they’d been issued a directive telling them that by a certain time they must have corrected [certain] issues”.

Mining is an important revenue earner for South Africa and many South Africans benefit from their existence, either directly or indirectly.  However, when mining operations begin polluting our environment and especially our scarce water resources, we need to weigh up the costs and benefits.  Many mining operations think they are above the law when it comes to environmental compliance and often have tacit government approval of their unsustainable activities.  So it is encouraging that a state organ, Water Affairs, has taken steps to punish mining companies that do not comply with environmental legislation.