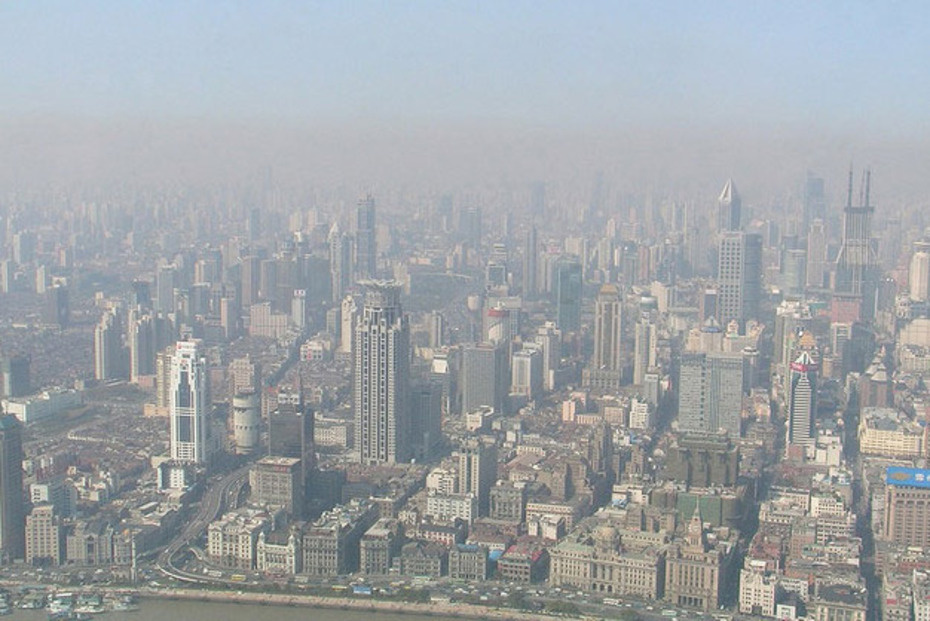 Water and air pollution: a major concern in Chinese cities

BEIJING – Underground water in 57 percent of monitoring sites across Chinese cities have been found polluted or extremely polluted, the Economic Information Daily reported on Monday, quoting figures from the Ministry of Environmental Protection (MEP).

The MEP statistics also suggest that 298 million rural residents do not have access to safe drinking water.

In the first half of last year, of the seven main water systems in China, only the Yangtze and Pearl rivers had good water quality, and the Haihe River in north China was heavily polluted, with the others all moderately polluted, according to the MEP.

To address poor water quality, the MEP has decided to beef up protection of water sources.

The ministry told the Economic Information Daily that no construction projects will be allowed in water source regions unless they had set aside specific protection areas subject to the ministry’s monitoring, or they had passed water quality examinations.

Ma Jun, head of Beijing-based Institute of Public and Environmental Affairs, said that drinking water sources, usually located in underdeveloped upstream regions, tended to be places of heavy industry, such as mining and petrochemical industries.

China recently unveiled the 2011-2015 guideline on fighting water pollution in which it stated the goal that 60 percent of the country’s major rivers and lakes should be clean enough to be sources of drinking water supply by the end of 2015.

People who have access to underground water wells or boreholes often assume that this water is safe to drink- not necessarily true, even in rural areas.  Always have borehole water tested for microbiological infestations and chemical contamination.  Harvesting rainwater from rooftops is one way of ensuring good quality water although this should also be filtered in case of contamination from rooftops.