Tankers will provide water to Mpumalanga residents after several treatment plants were affected by heavy rains this past week, the province’s Department of Co-operative Governance said today. 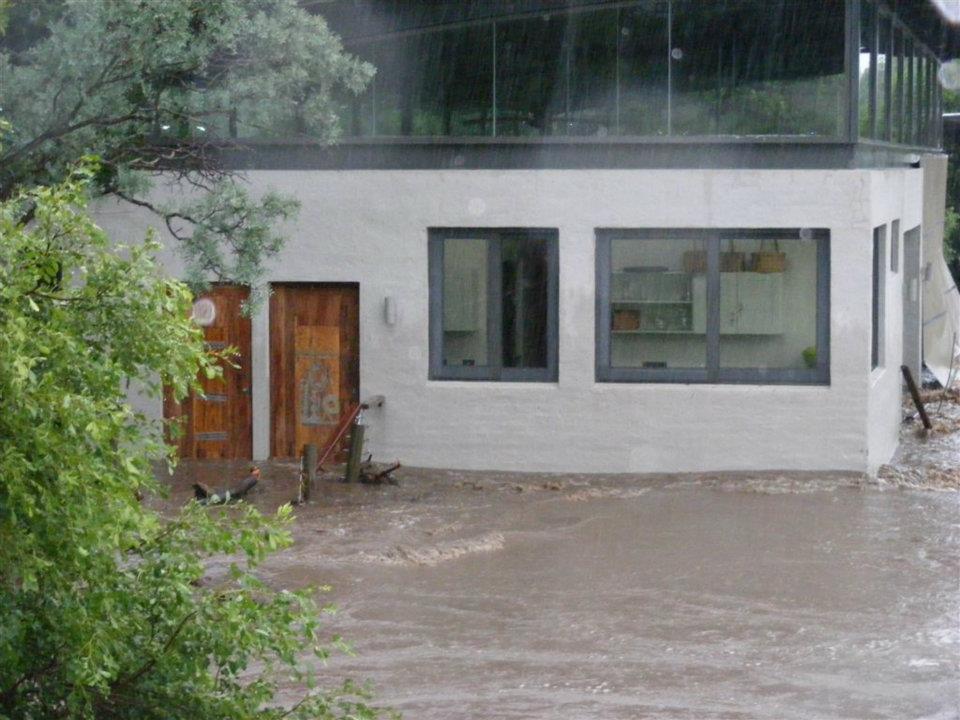 Department Head David Mahlobo and Nkomazi Mayor Thuli Khoza had conducted an assessment of flood damage in Nkomazi, he said. The areas most affected were Tonga, Block A, B and C, Masibekela, Driekoppies, Mangweni, Steenbok, Naas, and Sibange.

“Fourteen families have been affected and need reallocation, while 16 families were affected without needing to be relocated,” Kunene said.

All the families would receive food parcels and blankets. The municipality posted signs to redirect traffic on roads and bridges deemed unsafe after heavy rains on Tuesday and yesterday.

All the families would receive food parcels and blankets.

Kunene said his department would engage with the Department of Public Works and the SA National Roads Agency Limited to repair damage, such as debris and potholes caused by the flood.

Camps including Biyamiti, Olifants, Crocodile Bridge, Tamboti and Imbali Concession Lodge were rendered inaccessible by the rising water. “Lower Sabie and Skukuza are cut off and precautionary evacuations [were] carried out on low lying areas, which include staff accommodation [and] river view chalets,” Thakhuli said.

Some guests had to be evacuated to accommodation outside the game reserve.

In a continent threatened by both droughts and floods, this is a scenario where those residents with their own water tanks will be better off and able to ensure they have clean, household water during times such these.  Many enterprising rural people harvest rainwater from their rooftops, channeling  the water into water tanks placed under the eaves.