By admin on August 3, 2010 in environmental footprint 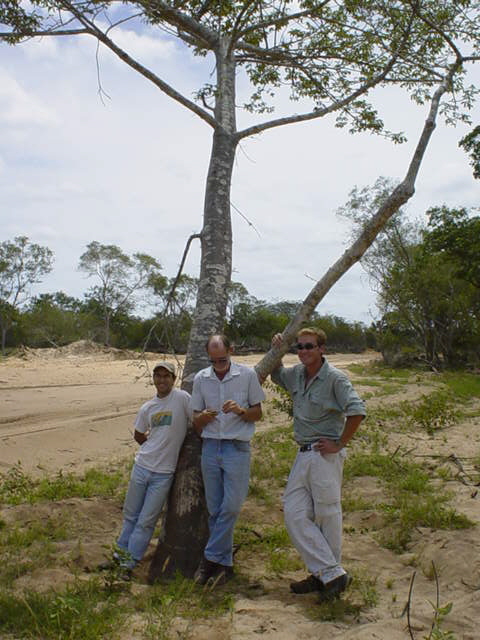 South Africa’s new environmental impact assessment (EIA) regulations came into effect on Monday, which the Department of Environmental Affairs (DEA) said started the official implementation process of a new regime aimed at improving the efficiency and effectiveness of EIAs.

The revised regulations were said to be the result of a consultation process and were published by Minister of Water and Environmental Affairs Buyelwa Sonjica in Government Gazette 33306 of June 18, 2010.

The DEA said that the new regulations introduced an approach where impacts associated with the sensitivity of the receiving environment are treated with more care – this was achieved through the introduction of a Listing Notice dedicated to activities planned for predefined sensitive areas.

The lists of activities requiring environmental authorisation prior to starting have also been revised. This was a major focus of the amendment process as the EIA system was overburdened by large numbers of applications associated with insignificant activities.

The comprehensive, and often expensive scoping process and environmental impact report (EIR) was in some instances unjustifiably required for activities for which the impacts were known and thereby potential entrepreneurs could be excluded from the economy, said the DEA, and some critical activities requiring EIAs were omitted.

In terms of timeframes for handling EIAs, there was previously no consequence for the authority when it did not meet the regulatory time frames – under the new regulations it was compelled to reach a decision on the information it has after a reasonable prescribed extension to the regulated time frames have lapsed.

It was emphasised that the regulated time frames have not been extended and it would be indicated that the time frame has not been met even if the decision is forthcoming in the extension automatically obtained.

In terms of public consultation, amendments have been effected to ensure a fair process. For example, the period from December 15 to January 2, has been excluded from public consultation processes and in the counting of days for both decisions and lodging of appeals.

The amendments to the regulations could be accessed on the Department’s website.

EIAs were aimed at identifying, assessing and investigating potential environmental impacts both positive and negative associated with certain activities and developments.

The streamlining and improvements in the EIA process will be welcomed by developers and environmental practitioners alike.  As an environmental consultant myself, I know how frustrating it can be for all parties when hitches on the government’s side result in unacceptable delays.  There were many parts of the 2006 NEMA regulations that were convoluted and redundant.  There is also no point in having EIA regulations that government officials have difficulty understanding and interpreting, let alone developers! Development is inevitable and therefore we should strive to minimize and mitigate our impacts as much as possible.  One way of mitigating environmental impact is to use water sparingly and recycle it.  Water Rhapsody supplies and installs rainwater systems and grey water systems as well as solar geysers (Yes Solar).  We provide homeowners and large businesses with a free quote and assessment and we are backed with 16 years in the industry.  Contact us for a free quote now!